Mid-engined Viper that never was rendered 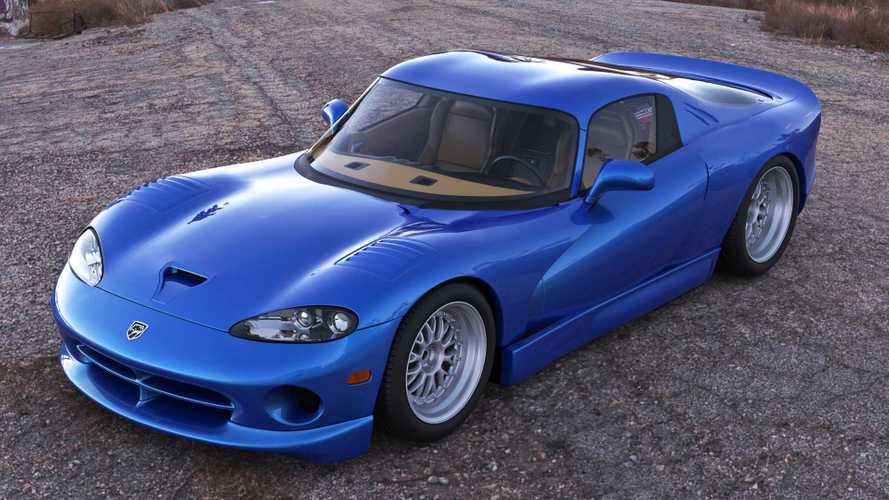 Remember the story of how the secret project for a mid-engine Dodge Viper in the mid-1990s inspired, at least partially, the creation of the reborn Ford GT a few years later? That was a fascinating tale of what could have been and there’s now a series of renderings to virtually manifest the idea. And, oh boy – how good these are.

An independent designer that goes by the name Abimelec Arellano (on Facebook, Instagram) envisioned a design for the third generation Viper with a mid-engine layout. You can find his creations in the attached gallery below and just below that you can read what he has to say about the renderings.

“My concept is a little bit different to that in the prototype photographs, it’s a bit more production-like with some stuff like the interior materials borrowed from the (at that time) sister company Lamborghini and without the side vents or hood vents. What do you think? I reckon this would be a handful to drive, with that massive V10 dragging the rear.”

We can’t agree more – the overall proportions are striking, the exposed view of the V10 at the back is Ferrari cool, and we bet the driving characteristics of such a car would be fantastic. The stance, the dimensions, and even the colours seem just perfect. Basically, think of it as the American Porsche Carrera GT. What a missed opportunity.

As we all know, Chris Theodore, general manager of the small car platform in Chrysler’s engineering department in 1995, left the company to join Ford where his ideas eventually morphed into the first modern-day generation of the Ford GT in 2005. Looking at these renderings, it’s a pity the mid-engined Viper never happened but who knows, maybe the long-distance future is bright for such a project.