Ireland may ban all new combustion vehicle sales after 2030 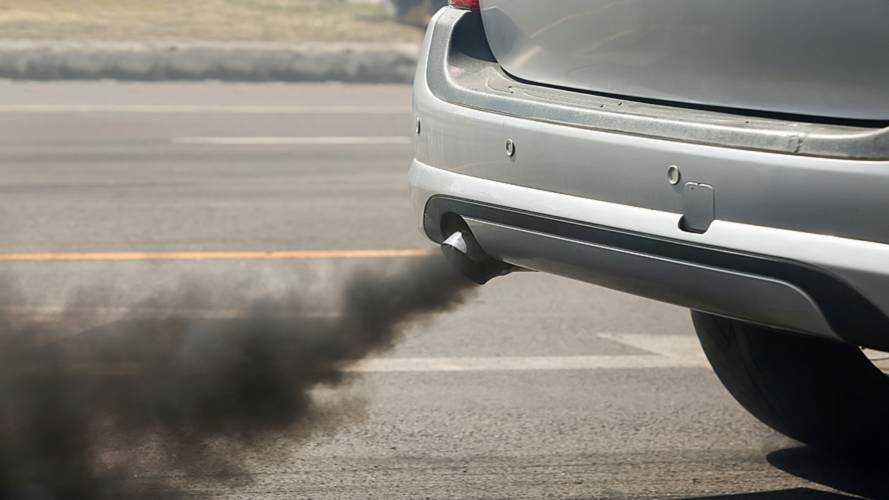 The country wants to go green in an environmental sense as well.

There are 17 Sustainable Development Goals that the United Nations agreed to just four years ago, in 2015. Ireland’s Climate Action Plan, released earlier this week, offers a detailed illustration of how that nation intends to achieve them. The greatest potential impact on Irish motorcyclists involves halting the sale of all new non-electric vehicles by the year 2030. It’s worth noting that nowhere in this plan is any mention made of motorcycles or other two-wheeled vehicles as having any considerations separate from those of all other vehicles.

Other plans for ICE bans:

Sales of diesel HGVs should be banned from 2040, report claims

EVs, in the Irish government’s definition, include both Battery Electric Vehicles (BEV) and Plug-In Hybrid Electric Vehicles (PHEV). Additionally, increased biofuel content in existing internal combustion engine (ICE) fuels is also a part of this plan, as is a recalibration of existing motor taxes to more accurately reflect emissions of individual vehicles. The country currently targets having 950,000 EVs on Irish roads by that time, according to the Plan.

The report cites falling battery prices and various government and taxing incentives as some reasons why general sale of EVs is expected to rise from about the year 2024. That’s also when the Irish government expects EVs to finally achieve parity with ICE vehicles regarding total cost of ownership. There is an ambitious plan to refine and develop an EV charging infrastructure throughout the country that can sustain 800,000 EVs by the 2030 deadline included, as well as possible consideration of an ICE car scrappage program to be implemented as soon as 2020.

This is, according to MCN, partially in response to the UK potentially moving its 2040 ICE ban forward to 2032. At this point, nine countries around the world have plans in place to begin phasing out ICE vehicles in the very near future — but as Quartz pointed out in August 2018, passing actual laws with hard deadlines is a different matter entirely. So far, Norway’s approach of incentivising its citizens to adopt EVs over ICE vehicles resulted in an impressive 52% of cars sold in 2017 being EVs, according to Reuters.

Not every plan has initially spelled out whether any substantial difference will be considered for any aspect of motorcycle ownership. The BBC reported that in the UK, motorcycles built before the year 2000 might face fines at the local level, depending on individual laws and/or road bans that local councils might set. There is currently a concrete plan in place through the UK government to offer a grant for the first purchase of any qualifying zero-emissions motorcycles or mopeds.

It’s difficult to say for sure what any of these changes and/or proposed plans will ultimately bring for motorcyclists, but watch this space. At the very least, motorcycle manufacturers are taking note and it will be interesting to see what future designs and technological developments hold.