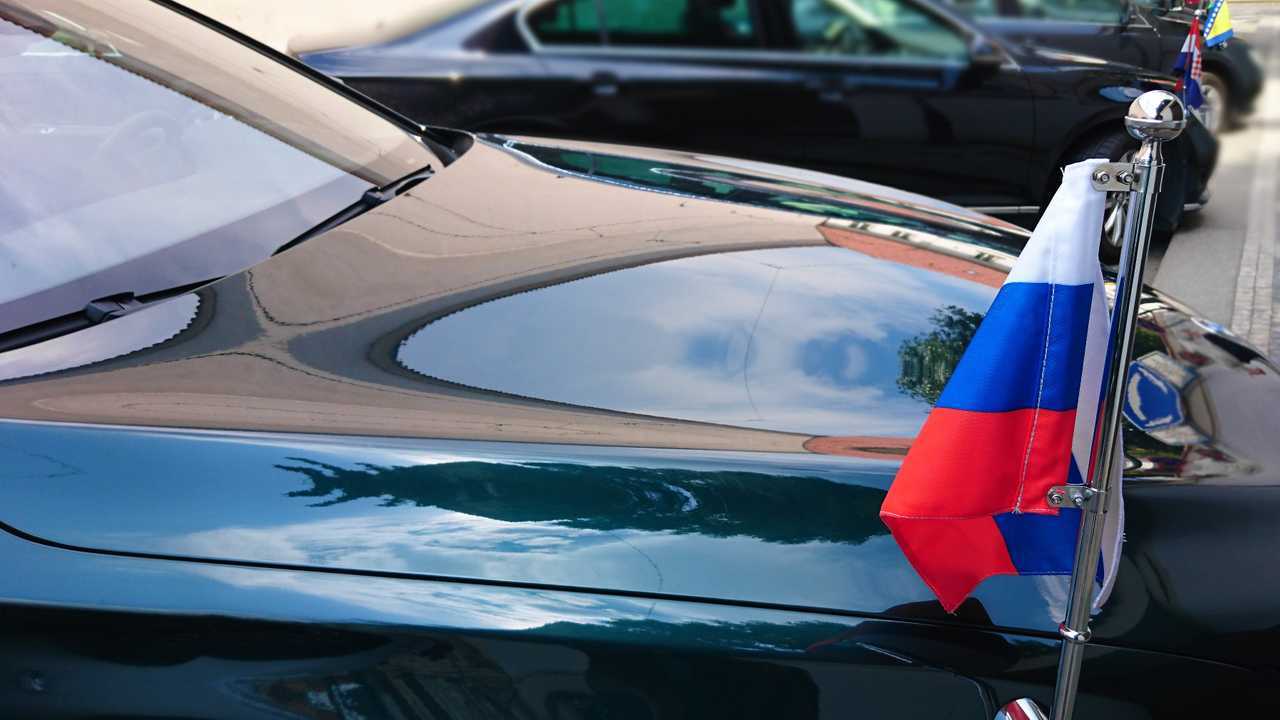 Foreign diplomats have clocked up more than £111 million in unpaid motoring fines, according to data uncovered recently.

More on fines for motorists:

Car leasing company Hippo Leasing unearthed the Foreign & Commonwealth Office (FCO) data through a Freedom of Information request, which showed the US Embassy to be the worst offenders. By the end of 2017 (the last year for which data is available), the embassy had dodged almost £12 million in fines, with the vast majority of these being for the Congestion Charge. All in all, the figures show American diplomats have avoided paying £11,925,920 for driving through central London, as well as £3,765 in parking fines.

Five countries - the USA, Japan, Nigeria, Russia and India - have all dodged more than £5 million in fines, with Japan racking up more than £8 million in fines. In all five cases, the Congestion Charge accounts for the lion’s share of these unpaid fines, although Nigeria is the only country of the five to have a six-figure parking fine bill of £272,740.

It’s a similar story across the board, with an incredible £109,989,245 of the £111 million total made up by the Congestion Charge. To put that figure in context, the 2017/18 financial year saw Transport for London (TfL) rake in just under £156 million - money that is reinvested into the city’s transport system.

Despite the shortfall in revenue, though, there’s nothing the UK can do to recoup the cash. Under the 1961 Vienna Convention, diplomats are immune from prosecution in their host country, which means there’s no legal obligation to pay motoring fines. However, some countries and diplomats do choose to pay their fines as a gesture of goodwill.

As a result, the data showed some countries owe the UK absolutely nothing in fines, with New Zealand, the Central African Republic and Paraguay all having no outstanding charges. And the data also revealed several other countries that owed very small amounts.

Peru, for example, had racked up fines totalling £40, while Montenegro, the Netherlands and Venezuela all had outstanding charges of just £65. Costa Rica, Nepal and Norway followed on with fines totalling £130 each.

Tom Preston, the managing director of Hippo Leasing, said the embassies’ debts were only set to increase as London’s Ultra-Low Emission Zone came into force.

“While some argue diplomatic immunity is an outdated principle and open to exploitation, foreign officials remain under no legal obligation to pay their motoring fines,” he said. “Total debts are only set to increase following the introduction of the Ultra-Low Emission Zone in April, designed to cut traffic further and help clean up the dangerously polluted air in London. As well as looking at the economic impact of foreign diplomats driving in the capital, it’s important to consider the environmental and public health costs too.”