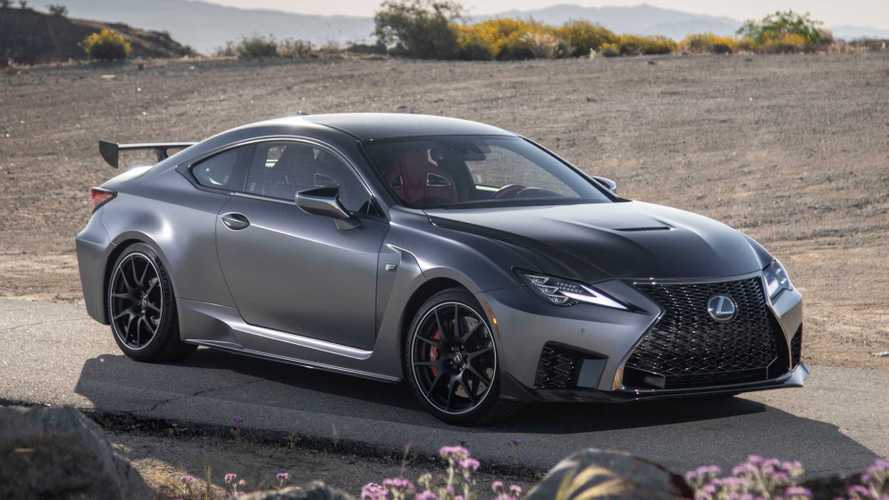 The future generation of several Toyota and Lexus cars will allegedly source their rear-drive platform and inline-six engine from Mazda, according to a rumour citing unnamed insiders from Best Car in Japan. The first of these models could arrive as soon as 2022.

Toyota allegedly plans to use the Mazda-sourced rear-drive platform and inline-six engine first on a successor to its Mark X (pictured below) premium saloon. Lexus intends to implement these parts on a new coupe that would slot between the existing RC and LC.

Best Car also seems to hint that Lexus plans to use this Mazda-sourced platform for quite a while. The report claims that the next-gen Lexus IS and RC would ride on the TGNA chassis with a V6 engine, but the model after that would switch to the Mazda setup with the inline-six mill.

Mazda's report to investors in March 2019 included the company's plan to build an inline-six-cylinder engine using the company's Skyactiv-X technology. The same report announced the plan to create a new large vehicle architecture that would support rear- and all-wheel-drive models. The automaker's outline showed its intention to roll out the new components between 2020 and 2025.

It lends a little more credence to this rumor that Toyota and Mazda already have a close working relationship. For example, the new Yaris Hatchback in the United States has very close connections to the Mazda2. In addition, the pair has a partnership to build a $1.6 billion factory in Alabama for initially building the Toyota Corolla and a Mazda crossover. There have even been rumblings of a full merger between Toyota and Mazda, but execs have denied the possibility.