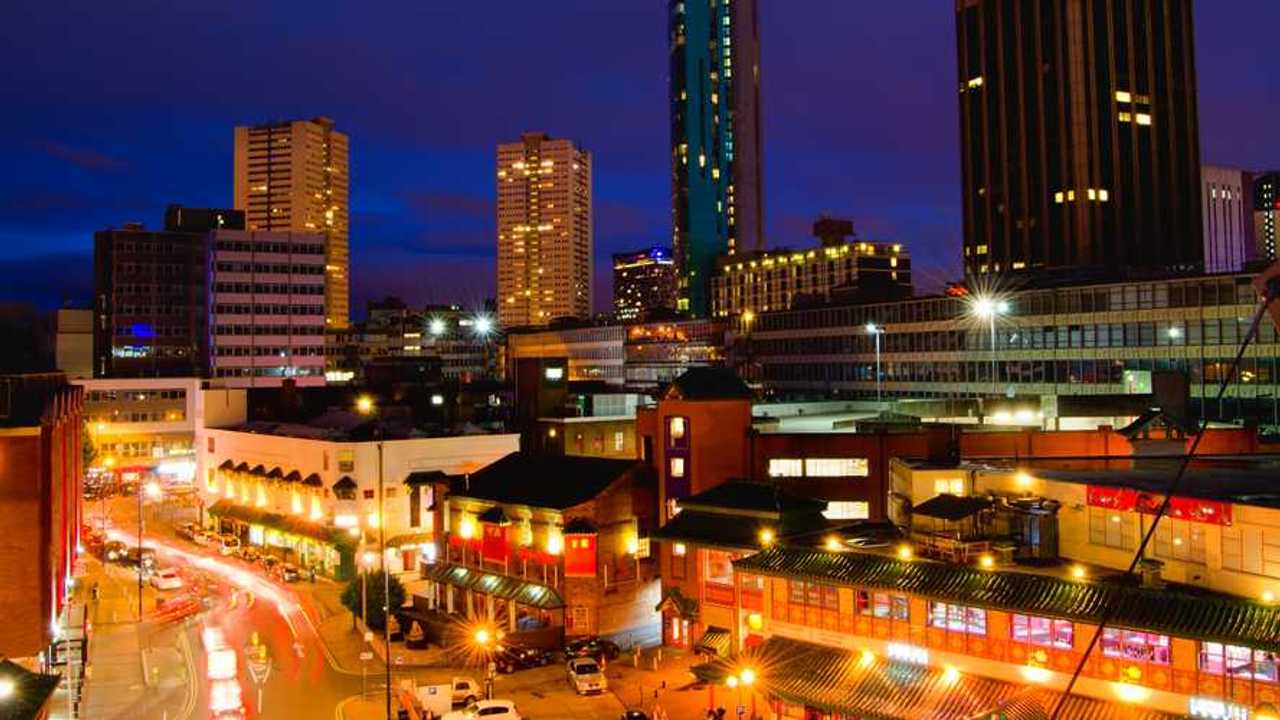 "Significant postponement" of the zones is down to delayed arrival of enforcement technology, councils say.

The cities of Leeds and Birmingham have announced plans to delay the introduction of their planned clean air zones.

In a joint statement, the two city councils said the zones were being “significantly postponed” because of a government delay in producing the digital systems required to enforce the zones. Scheduled to be the first of their kind in the country, the schemes, which would have seen vehicles that failed to meet predetermined emissions standards charged to enter the city centres, were set to arrive in January 2020.

More on the clean air zones in Birmingham and Leeds:

However, the councils claim the government’s Joint Air Quality Unit (JAQU) - a joint venture between the Department for Transport (DfT) and the Department for the Environment, Food and Rural Affairs (DEFRA) - has told them the camera technology needed to enforce the zones will not be ready until “at least December”. This, the two authorities say, would leave them just weeks before the zones were supposed to enter service.

Furthermore, the two councils say the government is now expecting local authorities to deliver their own system for collecting payments from non-compliant vehicles. Originally, the authorities say, the government had promised to provide these systems.

Councillor Waseem Zaffar, cabinet member for transport and the environment at Birmingham City Council, said the delay meant introducing the system in January would be “completely unfair” on the people of Birmingham.

“The council has been fully on track to implement the clean air zone from January 2020 on the basis of assurances from the government that the vehicle checker would be in place by October this year,” he said. “However, the delivery of this essential online tool has now been delayed to December 2019, which means we are unable to go ahead with our clean air zone in January as planned, as this would be completely unfair on residents, businesses and visitors to the city who would only have a matter of weeks, if not days, to make key choices about their travel behaviour or upgrade their vehicles. This is simply unacceptable.

“While this does mean people will have longer to make these changes, it will also delay Birmingham in achieving air quality compliance, leaving our city exposed to dirty air for longer than anticipated.”

“It’s extremely disappointing that Leeds has been forced to delay the introduction of one of the UK’s first clean air zones because of the government’s failure to meet its own commitments to the two largest local authorities,” he said. “Leeds City Council has worked incredibly hard to make sure that the clean air zone would be delivered on time, successfully meeting a number of challenging deadlines set by the government. The government now needs to outline new timescales that they are confident can be delivered in order to give residents and businesses across the country clarity and certainty about the future of these schemes.”