BMW to axe its MPVs after current generation 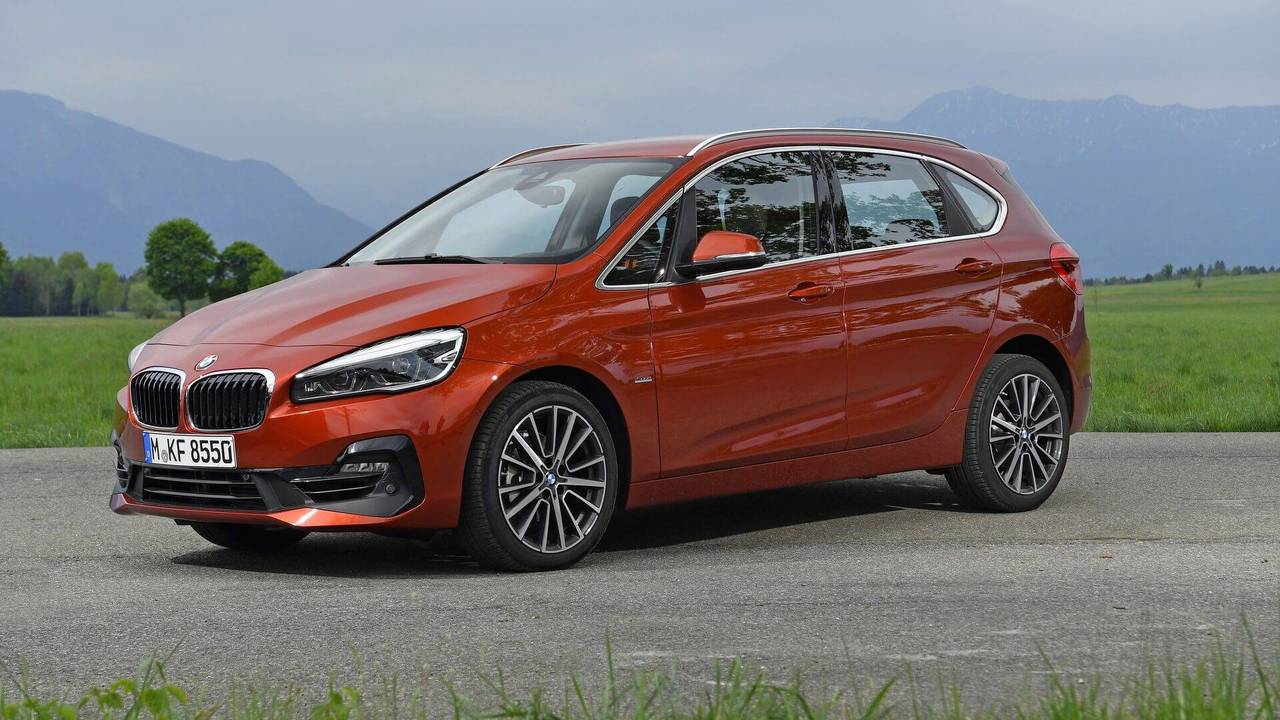 With a front-wheel-drive platform, three-cylinder engines, and an MPV shape, the 2 Series Active Tourer and the seven-seat Gran Tourer are not your typical BMWs. While small luxury MPVs are not exactly a novelty considering Mercedes has been selling the B-Class since 2005, the Bavarians took their sweet time as it was only in 2014 when the smaller of the two people-movers was launched. Its larger sibling joined about a year later without a direct rival as instead of introducing a seven-seat B-Class, Mercedes ultimately decided to add another compact crossover – the new GLB.

The three-pointed star renewed the B-Class in 2018, but that won’t be the case with its rival from BMW as the brand’s product management vice-president, Peter Henrich, says the Active Tourer and Gran Tourer won’t live to see another generation. Speaking with Autocar, he explained the two MPVs are “not at the centre of what our brand stands for,” adding BMW will try to switch these customers to SUVs.

He went on to mention the Tourer duo has been successful in attracting new customers to the BMW brand, but the models will not get a direct replacement, at least not in the foreseeable future. You’ll still be able to get one for a couple of years at least taking into account both the Active Tourer and Gran Tourer were facelifted just last year.

How can BMW convince buyers to hop into an SUV following the demise of their MPVs? One plausible scenario is to go down the Mercedes road and add an extra row to the X1 for the model’s third generation. It will take a while since the company’s entry-level SUV was facelifted less than a month ago, so a replacement is not due for another 2-3 years.

The BMW of MPVs: