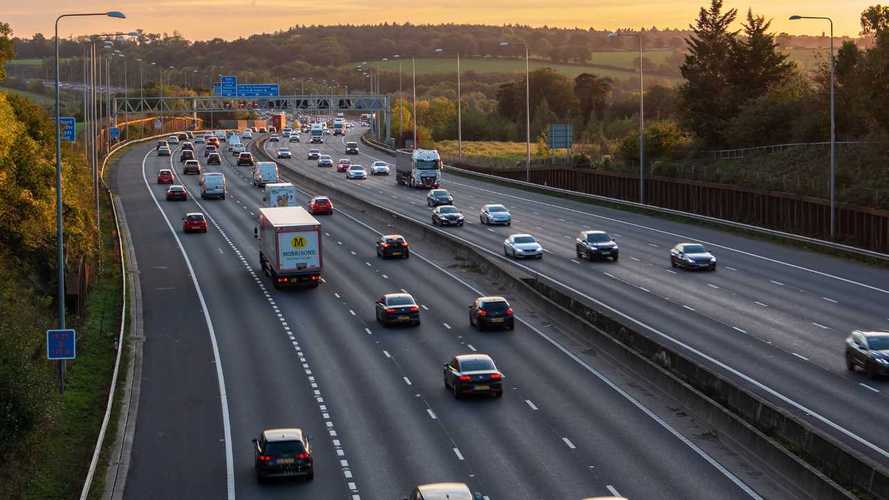 BVRLA says plans must be "supercharged" to meet the ambitious 'net zero-emission' target.

The government’s plans to reduce UK road transport’s carbon dioxide emissions to zero by 2050 are “falling short”, a leading industry body has said.

More on the government's low-emission plans:

Last summer, the government launched its Road to Zero strategy, which aimed to ensure between 50 and 70 percent of new cars were “ultra-low emission vehicles”, such as plug-in hybrids and electric cars, by 2030. The government also promised to ban sales of new petrol and diesel cars in 2040 and said “almost every car and van” would be “zero emission” by 2050.

Then, last month, the government pledged a “target of net zero greenhouse gas emissions by 2050”. At the time, Emma Howard Boyd, chair of the Environment Agency, said the plans would help “tackle the climate emergency for future generations”.

According to new analysis by the British Vehicle Rental and Leasing Association (BVRLA), however, the government’s plans to cut emissions from road transport are being derailed by issues surrounding taxation, infrastructure and supply. The organisation, which represents fleets that own or operate nearly five million of the UK’s 38 million vehicles, claims its “scorecard system” shows the government is “failing” in these “key areas”.

In its Road to Zero Report Card, the BVRLA’s traffic light system awards the government an amber rating, meaning it is “slightly behind schedule” and “the market is seeing a mixed response to the government’s policy measures”. However, the association says this is because although the government’s plans are on track in some areas, there are also areas that need “supercharging”.

In particular, the report slams the government’s tax policy, claiming that “a lack of clarity” surrounding the taxes that will be levied on electric vehicle (EV) drivers in future is making customers hold off on purchases. The association also turns on the access to charging points, saying rapid charge point “blackspots” are troubling drivers, along with the ability to roam between different charging networks, which “remains a challenge”.

The report also accuses the government of failing to “lead the way” in the transition to greener vehicles. Just last week, the government pledged to “make all central government cars electric by 2030” and electrify “at least 25 percent of the fleet” by 2022. And in the same press release, the Department for Transport (DfT) said EVs already make up “nearly 23 percent of the entire fleet”. However, the BVRLA report said “recent data” suggested that just “two percent” of government vehicles are so-called ultra-low emission.

In its summary, the BVRLA suggested three key changes the government should make to “get the UK’s electric vehicle strategy back on track”. First of all, the association recommended “providing a five-year roadmap for motoring taxes and EV incentives”, while also suggesting a national quota for EV registrations that would “ramps up” as we approach 2030. Finally, the BVRLA suggested “mandating” “universal” methods of access and payment for public charge points to improve access to infrastructure.

“We are less than a year on from the launch of the Government’s Road to Zero strategy and fleets across the UK have committed to this transition,” said BVRLA chief executive, Gerry Keaney. “They are leading the zero-emission vehicle surge. Our research has found that they are desperate for clarity on future taxation and incentives, want better access to public charging and are frustrated at lead-times of over 12 months for the most popular EVs.

“Fleets are already spending billions of pounds on electric vehicles and can drive an even faster transition to zero emission motoring with more government support.”