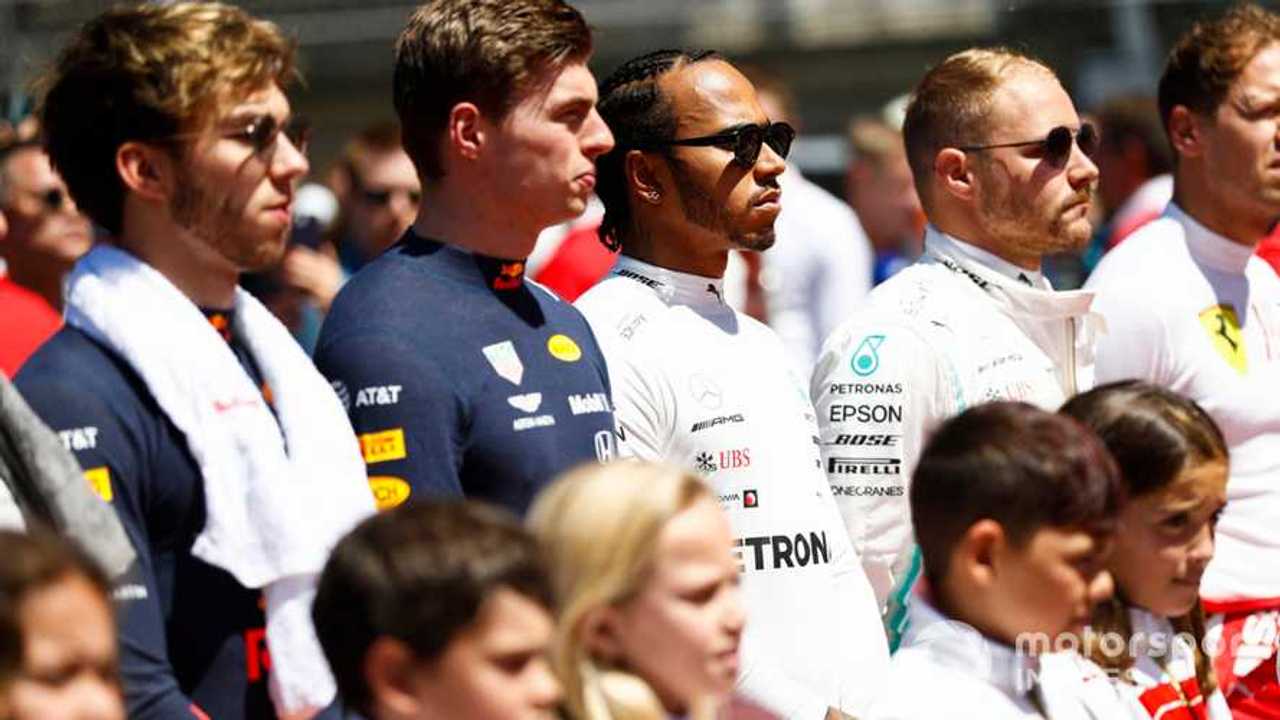 Making Formula 1 cars more physical would not guarantee modern drivers end races exhausted because they are so much fitter than those in previous decades, reckons Franz Tost.

F1 switched to more aggressive, faster cars in 2017 but world champion Lewis Hamilton has spoken out more than once this season about drivers needing to face a greater physical challenge.

However, Toro Rosso team boss Tost believes that the days of drivers being so tired they collapse, like Nelson Piquet and Nigel Mansell did in the 1980s, would not be revived if the challenge was made harder.

He pointed to the level of experience drivers arrive at F1 with thanks to years spent in karting and junior single-seater racing, and believes the modern-day focus on diet, nutrition and physical preparation makes the current generation the most fit in F1 history.

"Of course, you cannot compare this time with – let me say – 20 or 30 years ago when Nelson Piquet and Nigel Mansell or whoever collapsed after a race," said Tost.

"They never saw a fitness centre from the inside and some of them were smoking as well and in former days, I remember that some cars did not finish the race and then they talked about gearbox problems.

Calls for F1 to become more physical form part of a wider criticism about the perceived challenge of modern-day grand prix racing.

However, Tost believes that F1 fans should be happy to witness the skill on display in the current era.

"Nowadays we have really, really good drivers in Formula 1," he said. "Therefore you don't see accidents, which on one side is very good but from the entertaining point of view is boring.

"Friends of mine say you don't even see a crash after the start in the first corner because they all manage to do it.

"It's because the driving level is very very high, I think the highest we've ever seen in Formula 1 and this we [should] continue.

"This is nothing to do only with Formula 1; this is in all the other sports as well, in skiing and so on. I think we should be happy to see these drivers."