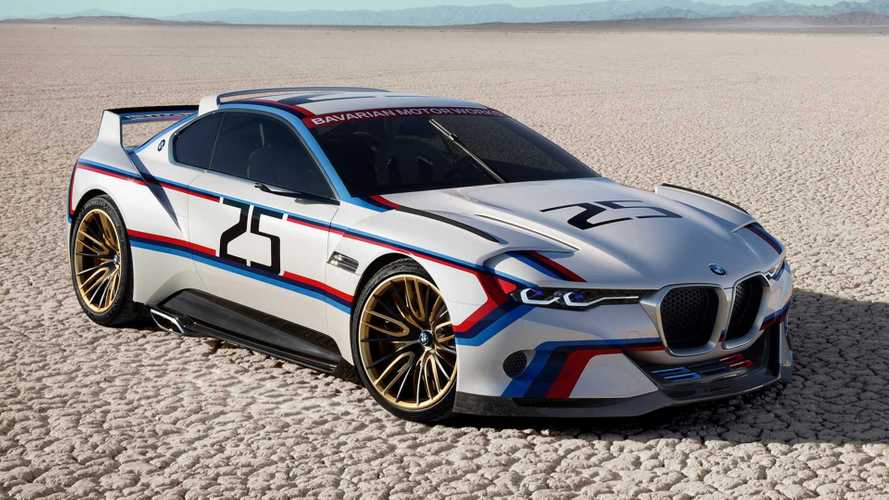 The M division already has something in mind, and it's more than just one model.

It’s safe to say last week wasn’t a great one for BMW enthusiasts considering the Bavarian marque reaffirmed the V12 is on its deathbed while a fully fledged supercar is not on the agenda. We’re kicking off this week in a more positive way as M boss Markus Flasch shared some juicy details about a possible lineup expansion in an interview with Car Sales at the launch of the X3 M and X4 M in New York.

The go-faster division of Bayerische Motoren Werke is currently analysing the prospects of coming out with a standalone car that doesn’t have a predecessor nor is it based on an existing BMW product. It gets even better than that as M already has something in mind and it’s more than just a single car that could join the lineup alongside the M cars based on regular BMWs.

According to Car Sales, Markus Flasch admitted studies about standalone M models are underway and he is believed to be the “driving force behind them.” There are no other details available for the time being since the project is still in an early stage, but a source close to M’s agenda told the Australian magazine that multiple body styles are being analysed. In addition, the engineers are trying to figure out whether these cars should have combustion engines or pure electric powertrains.

Whatever form it will take, a standalone M car would have to “fit our character, a combination of precision, agility, and luxury,” said Flasch. He went on to mention “we are not copying, we are doing it our own way.” These M cars would not necessarily be positioned above the M8 models in terms of pricing.

Going down the bespoke road would allow BMW M to better rival Mercedes-AMG and its dedicated vehicles such as the two- and four-door GT models. Since BMW is not considering a hypercar to slot above the M8, the F1-engined AMG One has nothing to worry about as far as a rival from Munich is concerned.

Get up to speed with BMW: