McLaren is taking its new Grand Tourer on a grand tour 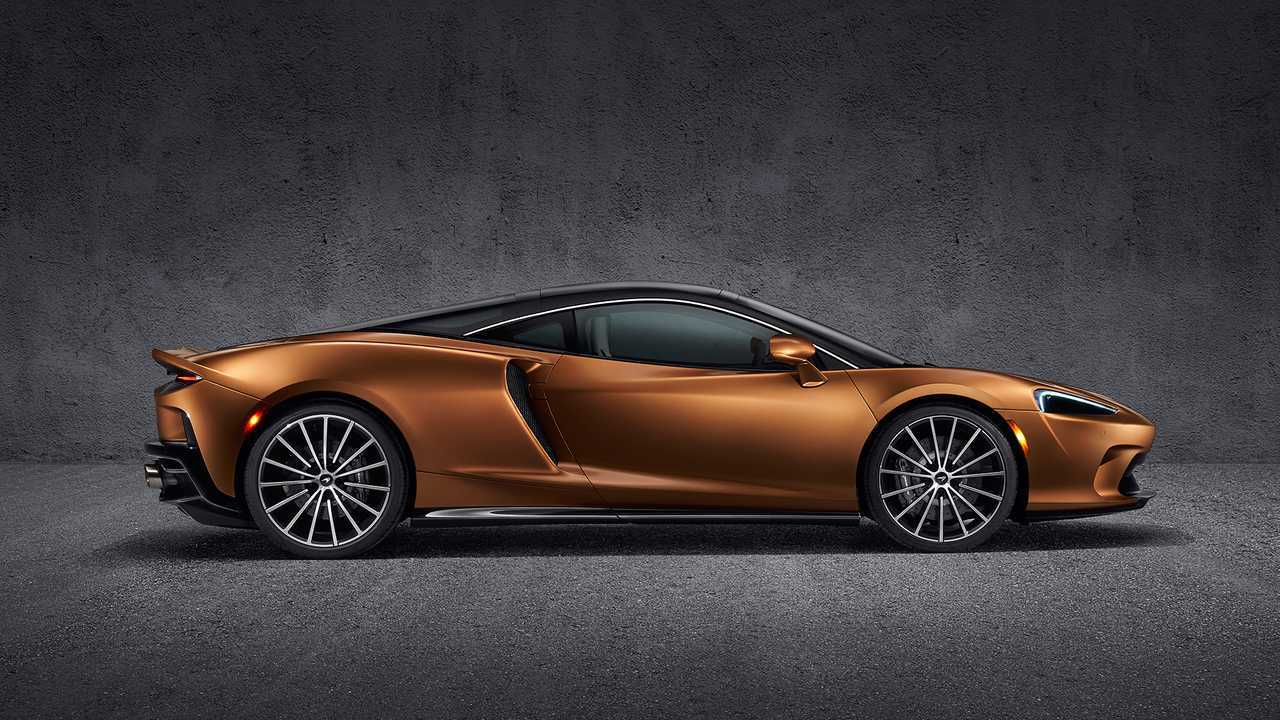 It will go on show in 11 different countries across Europe.

McLaren's new GT will embark on a European tour, giving people a chance to get a glimpse of the British manufacturer's first true grand tourer.

The car, which will go into production later this year, 18 of McLaren's 25 showrooms in 11 different European markets. Fans of the brand as well as prospective customers are being invited to check out the new car, and exclusive events for existing McLaren customers will also be held during the tour.

All you need to know about the McLaren GT

See inside the McLaren GT with this video tour

Here’s the McLaren GT rendered without its roof

"The McLaren GT is designed with long-range touring in mind, so a Grand Tour of the European continent is entirely fitting for our exciting new model, which will open up our brand to an important sector of the high-performance car market," David Gilbert, Managing Director Europe, McLaren Automotive. "We would like to invite McLaren customers and followers to visit us on the McLaren GT’s summer Grand Tour, which will be a great opportunity to admire the new car’s elegant design as well as a chance to discover more about the whole McLaren range."

The new McLaren GT is, like all McLarens, mid-engined, which makes it unlike typical grand tourers. That being said, there's a combined 570 litres of luggage space in both the front and rear, while in the middle there's comfy seats and improved sound-proofing which makes the car quieter than an Aston Martin DB11 at motorway speeds.