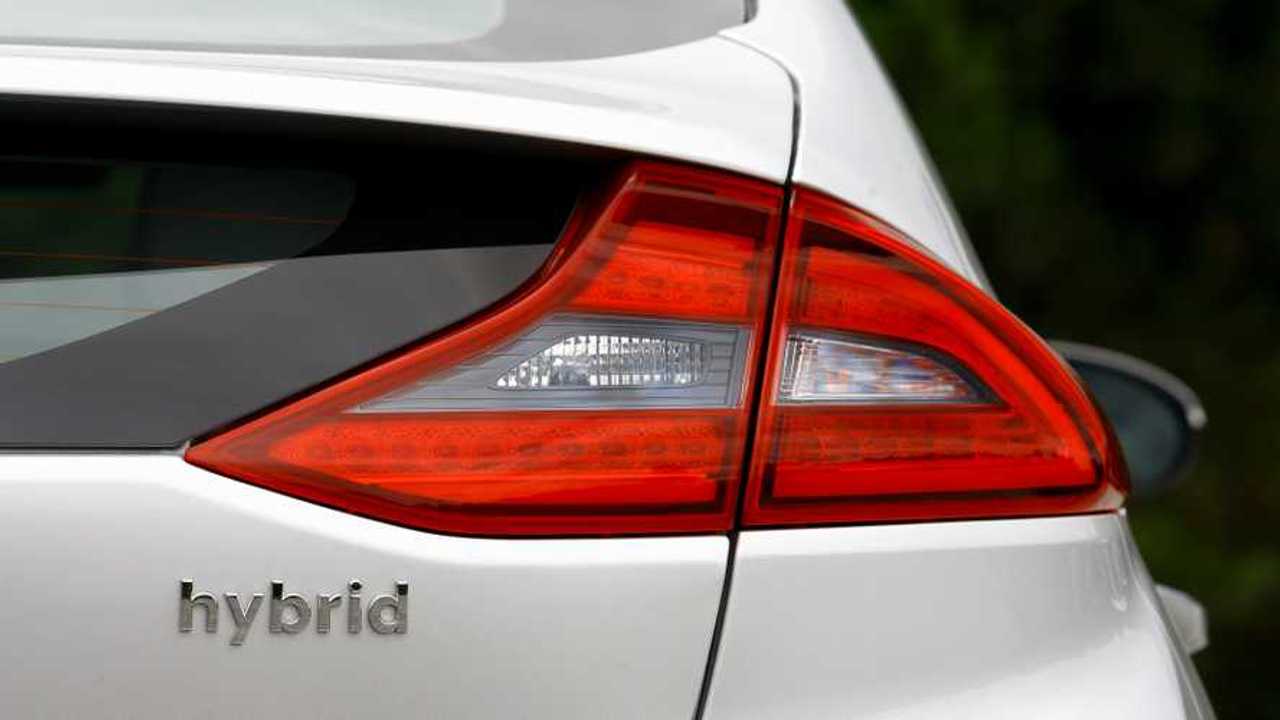 Hybrids, rather than electric cars, are the most effective way to reduce global vehicle emissions for the time being, an independent emissions company has said.

More on hybrid uptake in the UK:

Thousands of UK hybrids may have never been plugged in

Emissions Analytics, which describes itself as “the world’s leading independent specialist for the scientific measurement of real-world emissions”, says scarce and expensive automotive batteries mean hybrids provide the most effective reduction in carbon dioxide emissions. When emissions savings are compared with the size of the battery involved, the company claims, battery electric vehicles (BEVs) are 21 times worse than mild hybrids such as the Suzuki Swift Hybrid and 14 times worse than so-called ‘full hybrids’, such as the Toyota Prius or Hyundai Ioniq Hybrid.

Battery sizes are measured in kilowatt-hours (kWh), and dividing the carbon dioxide savings of the vehicle by the size of the battery gives a ‘specific reduction’ in grammes per kilometre per kilowatt-hour (g/km/kWh). Emissions Analytics says electric vehicles, which have larger batteries to provide greater range, save a mere 3.5g/km/kWh, while hybrids manage 50.5g/km/kWh and mild hybrids save 73.9g/km/kWh.

The company admits these calculations do not take into account the differences in CO2 emissions resulting from fuel extraction, refining and transportation, or the production and distribution of electricity. Although the firm says some studies show the “upstream CO2 of electricity is greater than for petrol”, the relative efficiency calculations “implicitly assume” the processes produce equal amounts of carbon dioxide.

“Electrification has proved to be a promising path to reducing tailpipe emissions,” he said. “The most extreme form of the technology – fully-electric vehicles – are often hailed as the solution. Paradoxically, full BEVs appear to be a highly inefficient way to achieve an urgent and meaningful CO2 reduction. With supply chain issues and consumer acceptance challenges including range and price, there is cause to investigate alternative use of our limited battery capacity.

“One of our biggest challenges is fleet turnover, with vehicles staying on the road typically for up to 12 years. It means that refreshing the entire fleet is a very slow process. Given reservations about current BEVs, we require an alternative that will have a more immediate impact. Due to CO2’s long life in the atmosphere, a small change now is far better than a large change in the future. We need to optimise the use of the industry’s available battery capacity to facilitate a critical early reduction.”