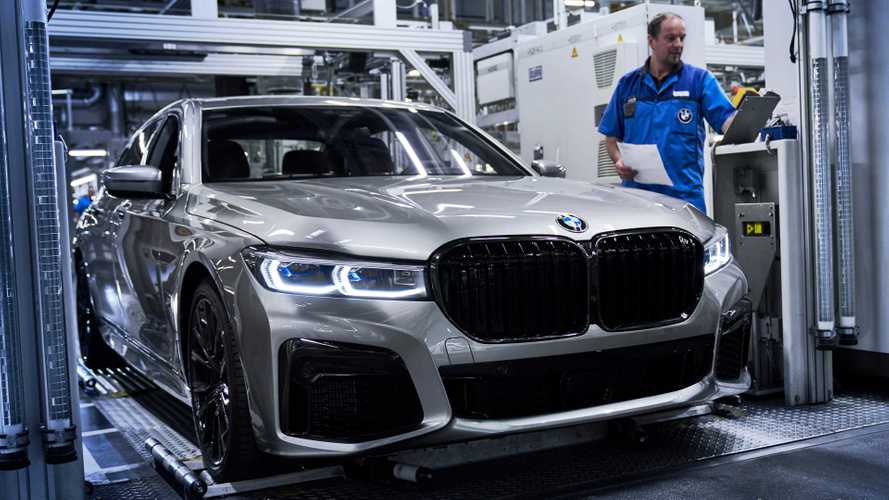 And the V12 saga continues. Or not.

The narrative of the BMW V12 engine seems like a story out of a Netflix special, but the new BMW CEO confirms its demise after the current 7 Series.

In an interview with Autoblog.com – which leans towards the electrification of BMW – Markus Flasch, the new BMW CEO, has reiterated the previous reports about the V12's demise. When asked about the future of the V12, Flasch said: "Beyond what we have, I don't believe we will see a new twelve-cylinder model in the foreseeable future."

This confirmation from the new BMW honcho contradicts the previous statement from Michael Bayer, the head of powertrain division of the 7 Series. According to Bayer, there is a future for the V12 and that it's possible to make the engine compliant with the next wave of Euro emissions regulations.

But, that changes today. With the confirmation from the new BMW CEO, the current 7 Series would be the last Bimmer to carry the hefty and powerful V12 mill.

So, what's the future of the 7 Series? With the loss of the V12, we can circle back to what was reported earlier this year – electrification of BMWs.

In contrast, these automakers are holding on to their V12s:

Now, we don't mean complete electrification of the 7 Series. Based on the previous stories, it's highly unlikely that BMW will incorporate electric motors into the 7 Series and its future smaller, force-inducted engine. While it's possible that the 7 Series would use the same 3.0-litre inline-six (B58) from the 2 Series and 3 Series, the flagship saloon will most likely seek help from electrification.

This speculation is in parallel to Flasch's inclination to electrification, as transcribed from his interview with Autoblog.com. For what it's worth, the new BMW CEO believes that electrification is the future of performance and that would transcend to its M cars, but that's another can of worms to be opened.