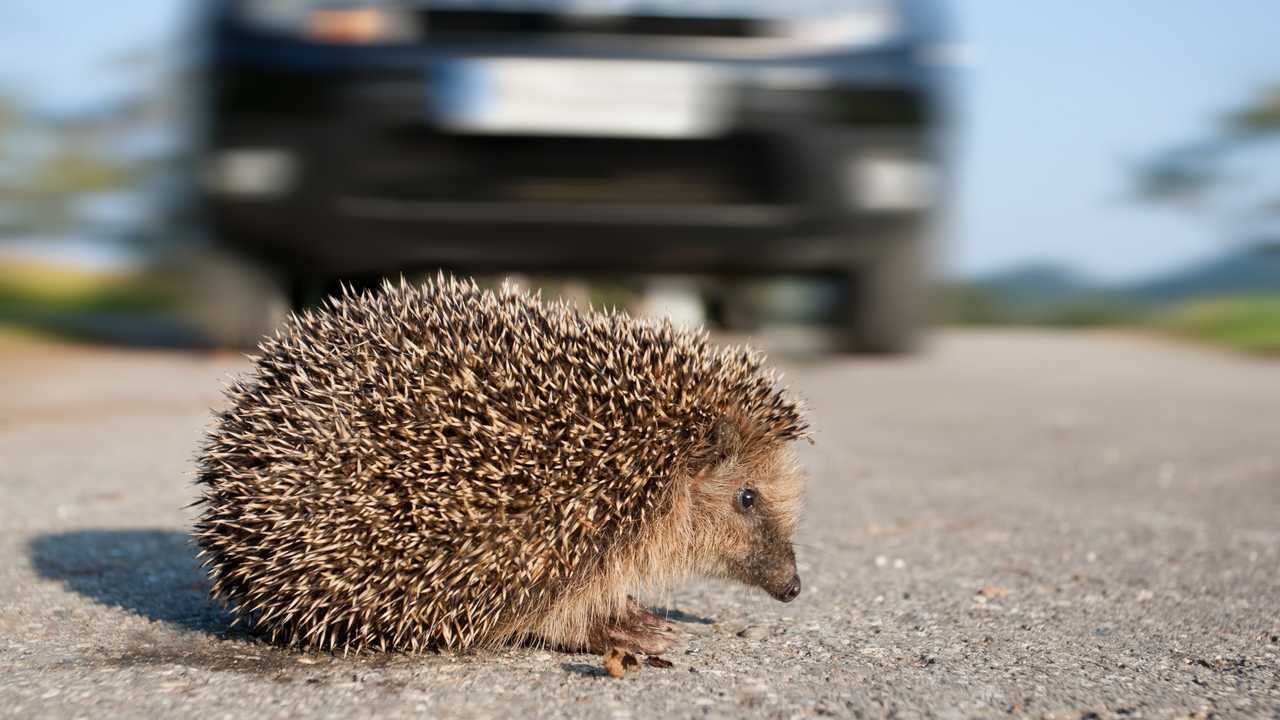 The new sign will be used at animal-related accident blackspots.

Unveiled today by the Department for Transport (DfT), the new sign features a black hedgehog silhouette on a white background inside a red triangle, warning road users that there may be animals in the road ahead. The DfT says the signs could be placed in locations where the number of accidents caused by animals is highest.

But as well as protecting people, the so-called ‘small mammal warning sign’ is also expected to help animals. It’s hoped that the signs will stem the decline in wildlife numbers - particularly hedgehogs, the population of which has halved in rural areas since 2000.

The DfT is calling for help from local authorities and animal welfare groups to select accident and wildlife hotspots where the sign should be located. The DfT says it wants to put the sign near “large concentrations of small wild animals”, including badgers, otters and squirrels.

We have some of the safest roads in the world but we are always looking at how we can make them safer,” said Chris Grayling, the Transport Secretary. “Motorcyclists and other vulnerable road users are particularly at risk. The new small mammal warning sign should help to reduce the number of people killed and injured, as well as helping our precious small wild mammal population to flourish.”

“Powered two-wheelers provide a great solution to road congestion,” he said, “but like all road users, riders must be aware of those around them. The MCIA is pleased to welcome these new signs that will help everyone, including those on 2 wheels or 4 legs, complete their journeys more safely.”

And Jill Nelson, the CEO of the People’s Trust for Endangered Species (PTES), said roadkill was a longstanding worry for those hoping to keep small mammal numbers up.

“At PTES, roadkill has long been a concern, which is why we launched our Mammals on Roads survey,” she said. “We have also joined forces with the British Hedgehog Preservation Society to deliver the Hedgehog Street campaign, meeting with Mr Grayling to express our concerns for hedgehogs on roads and elsewhere. We welcome this focus on road safety and protection for all small mammals.”