London could invest up to £2m in congestion-busting innovations 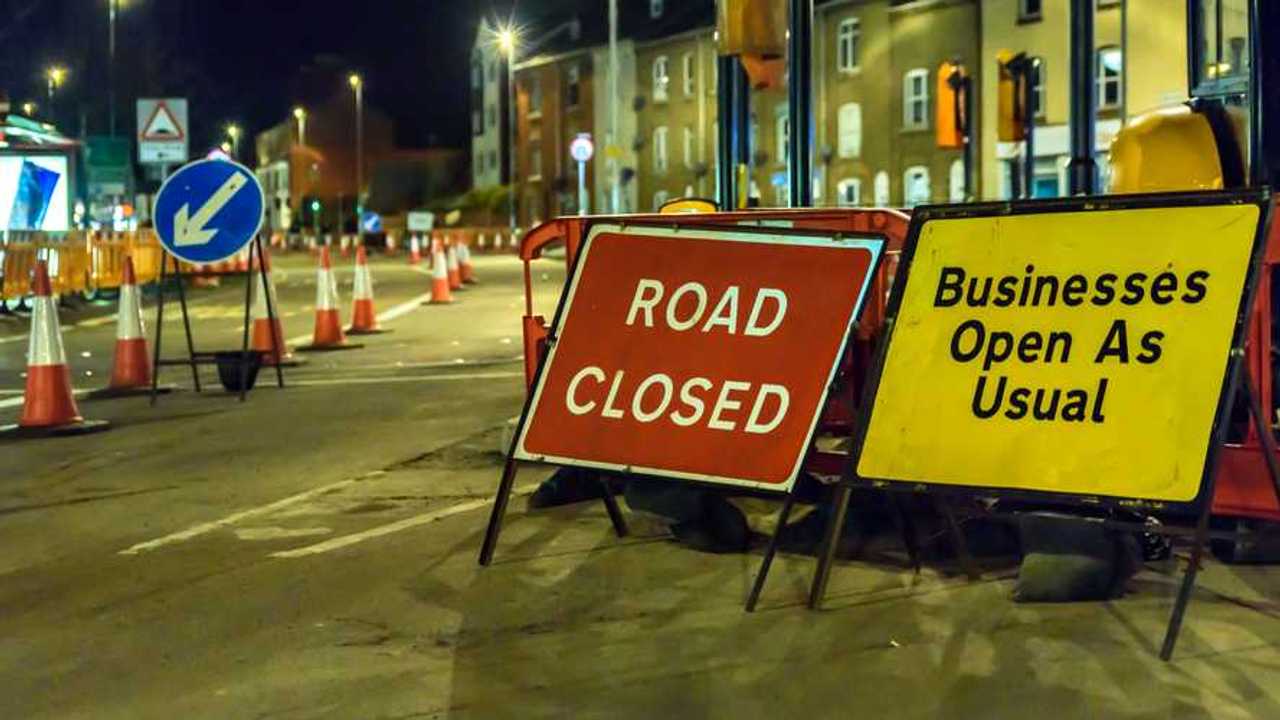 Transport for London is negotiating potential investments with three companies.

Transport for London (TfL), the organisation in charge of London’s roads, is entering negotiations with three suppliers to develop new products that could ease congestion.

In total, TfL is prepared to invest up to £2 million in the companies, which are offering four projects between them. The firms, Immense Simulations, SAM and Mobilized Construction and Route Reports, were chosen through TfL’s London RoadLab initiative, which saw suppliers invited to pitch ideas for tackling the biggest problems caused by roadworks last year. Nine projects were shortlisted and awarded £20,000 each.

More on government's plans for motoring in London:

After 10 weeks of further development, those projects have been whittled down to four 'winners', and negotiations are underway to settle the investments. Immense Solutions has pitched the idea of an automated computer modelling system that predicts the impact of roadworks and helps to improve planning, while SAM has come up with artificial intelligence (AI) that monitors social media to identify incidents on the roads, helping TfL respond promptly.

The RoadLab scheme was funded by TfL’s Lane Rental programme, which charges utility companies to 'rent' road space while conducting maintenance. The idea is that the financial penalties will discourage projects from over-running, reducing disruption for those in the capital.

Michael Hurwitz, TfL's director of transport innovation, said the investments were part of London’s plans to improve the efficiency of the city’s streets.

“We're working closely with partners across London to make the capital one of the world's smartest cities and these projects all have the potential to make a real difference to the safety and efficiency of roadworks in London,” he said. “We're excited to see these products in action on the capital's streets, helping to tackle congestion and making our roads safer, and smarter.”

Meanwhile Cllr. Julian Bell, chair of the London Councils' Transport and Environment Committee, said: "Boroughs work hard to plan and coordinate roadworks as efficiently as possible but urgent repairs and incidents are unpredictable and cause delays and disruption that eat up time and resources.

"The winners of the London RoadLab challenge will offer boroughs the opportunity to try out new tools and techniques built on innovative modelling technologies and data-driven prediction. This will help authorities plan and manage their networks more efficiently, helping Londoners move around more seamlessly in an increasingly smart city.”