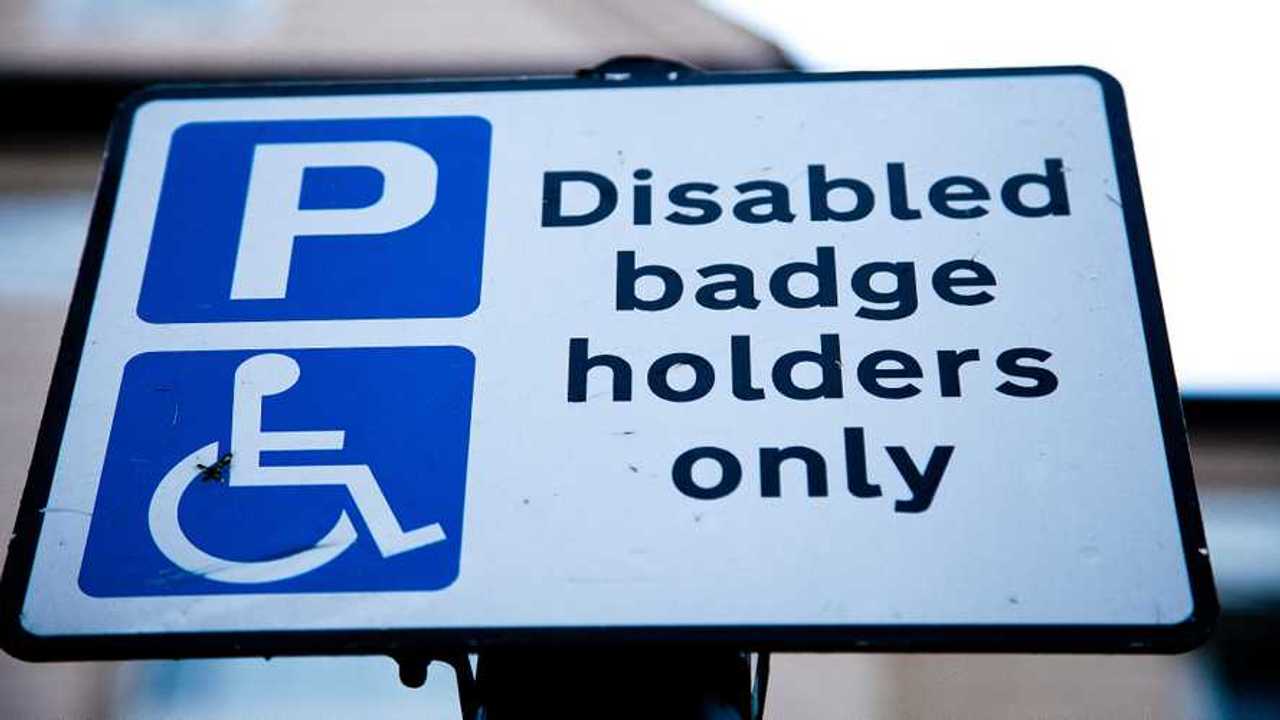 But a task group is being set up to tackle so-called 'Blue Badge fraud'.

The Blue Badge disabled parking passes are being opened up to those with ‘hidden disabilities’ such as dementia, anxiety or reduced mobility.

The Department for Transport (DfT) has expanded the eligibility criteria for the badges, which allows holders to park in disabled bays or standard bays free of charge, so as to include people who cannot walk as part of a journey “without considerable psychological distress or the risk of serious harm”.

More on the Blue Badges:

According to the DfT, the new guidance will “offer a lifeline” to those who struggle with road travel due to the stress of parking concerns. And the DfT claims its new measures will also combat the problems of loneliness caused by isolation from friends and family.

“As a society we don’t do enough for people with hidden disabilities,” said Transport Secretary Chris Grayling. “I hope this change to Blue Badge guidance will make a real difference to people’s lives.”

And Jane Harris, the director of external affairs at the National Autistic Society, said the alterations to the scheme would be “life-changing” for those with autism.

“The changes will make a huge difference to thousands of autistic people and their families across England – helping them to go out in the way many others take for granted,” she said. “Just leaving the house is incredibly difficult for many autistic people – and involves detailed preparation. Some autistic people have no concept of the dangers of the road while others are so anxious about plans going wrong, like not being able to find a parking space, that they don’t go out at all. Having a Blue Badge will be life-changing and help many to reduce loneliness and isolation."

However, while the changes have been welcomed, the DfT has also launched a task force to look into so-called Blue Badge fraud. According to the Local Government Association (LGA), at the end of 2018, the theft of Blue Badges had risen 45 percent in 12 months and increased sixfold since 2013.

The LGA’s transport spokesman, Cllr Martin Tett, said: “Theft and misuse of Blue Badges under the existing scheme is on the rise. Despite limited resources, councils are trying to crack down on dishonest motorists by prosecuting offenders and seizing Blue Badges suspected of being used illegally, so it is good that the government has listened to our concerns and has committed to a review which will support councils in tackling fraudulent use.

“People can help councils win the fight against Blue Badge fraud, by tipping us off about people they suspect are illegally using a badge, bearing in mind this new eligibility and that people’s need for a badge might not be obvious.”