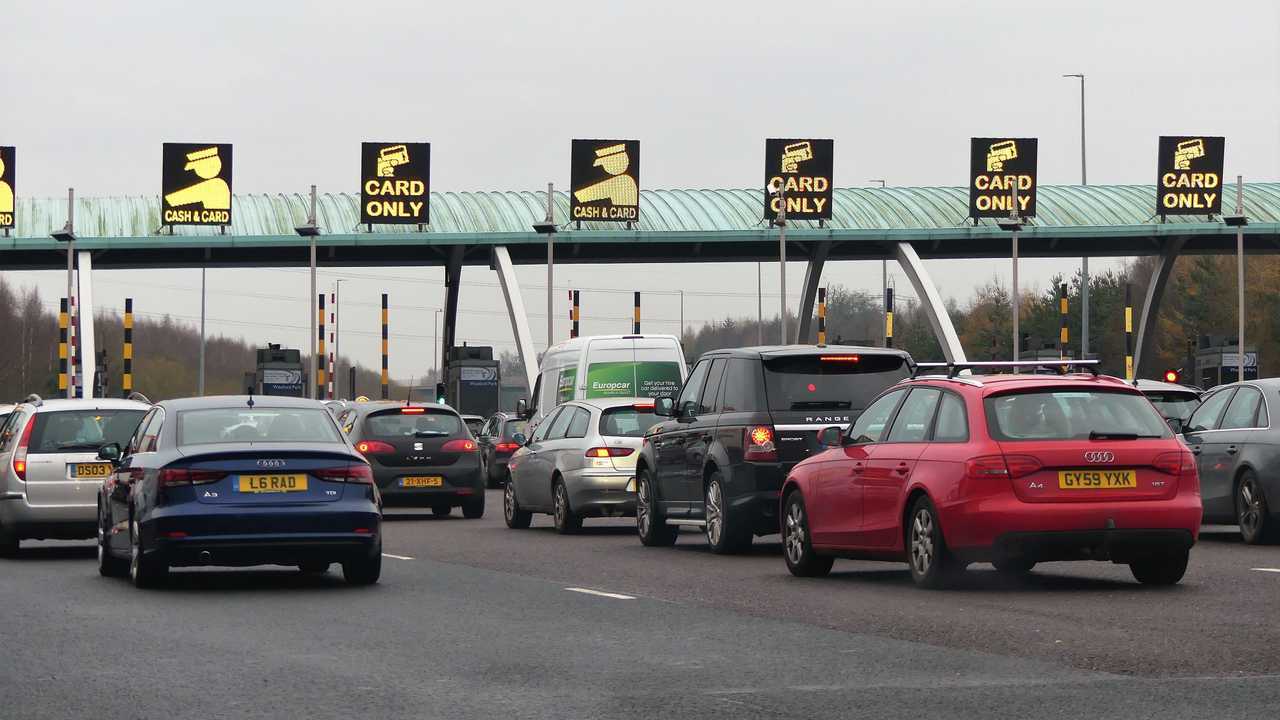 Prices for cars will rise by between 10 and 30p, depending on time of day.

The M6 Toll road in the Midlands is expected to become more expensive next month after the company operating the motorway announced another price hike.

Midland Expressway Limited (MEL), the company in charge of the M6 Toll, currently charges motorists £6.40 at any time between 5am and 11pm, with discounts for those travelling at weekends or at night. However, that will all change on July 12, after which prices will rise by between 10-30p. That will bring the cost of taking a car along the road to £6.70 on a weekday between 7am to 7pm, while the newly created weekday off-peak toll (between 5-7am and 7-11pm) will cost £6.60. For those travelling at night (between 11pm and 5am), the M6 Toll will cost £4.20, while the rate on Saturdays and Sundays between 5am and 11pm will stand at £5.60.

At the same time, the cost for vans will rise by between 10 and 50p, depending on the time of day, while heavy goods vehicles (HGVs) will have to pay an extra 20-50p. That means van drivers will pay as much as £11.80 between 7am and 7pm on a weekday, while HGV drivers will be charged up to £12. It's the second price hike in a little over 12 months, after prices were increased in July 2018.

The road currently carries around 50,000 vehicles every day, and regular users will be permitted to save some of their tolls by choosing one of three passes. The Hopper option is designed for daily users and caps pricing at £35 per week, while the Shuttle pass offers “unlimited local journeys” for £20 per week. There’s also a ReturnPass option that provides a 20-percent saving for same-day return journeys.

“The M6 Toll is significantly faster than alternative routes, making planning more accurate for businesses and individuals and boosting overall efficiency,” said Andy Cliffe, chief executive of MEL. “We’re committed to making our route stress-free and reliable for all, that’s why we’ve put customer feedback at the heart of our new off-peak price bands and our recent product trials to cap prices and offer attractive savings to local and/or frequent users, ensuring we maximise the positive impact of the M6 Toll across the Midlands and beyond.”

But Steve Gooding, the director of the RAC Foundation, said the M6 Toll would be a more effective relief road if it were integrated into the normal, toll-free motorway network.

“Whilst the discount packages being introduced will appeal to regular commuters already using the M6 Toll, it seems unlikely the new, modestly-reduced off-peak rate in the early morning and mid-evening will do much to tempt a significant amount of traffic away from the original M6.

“For those willing to fork out, the M6 Toll offers 27 miles of free-flowing respite from the congestion on other routes, but given the volumes of traffic, particularly lorries, in this part of the world it is hard to see why a better outcome for more drivers couldn’t be achieved by integrating it, toll-free, into the Highways England network.”