Most van operators plan to get EVs over coming year, report claims 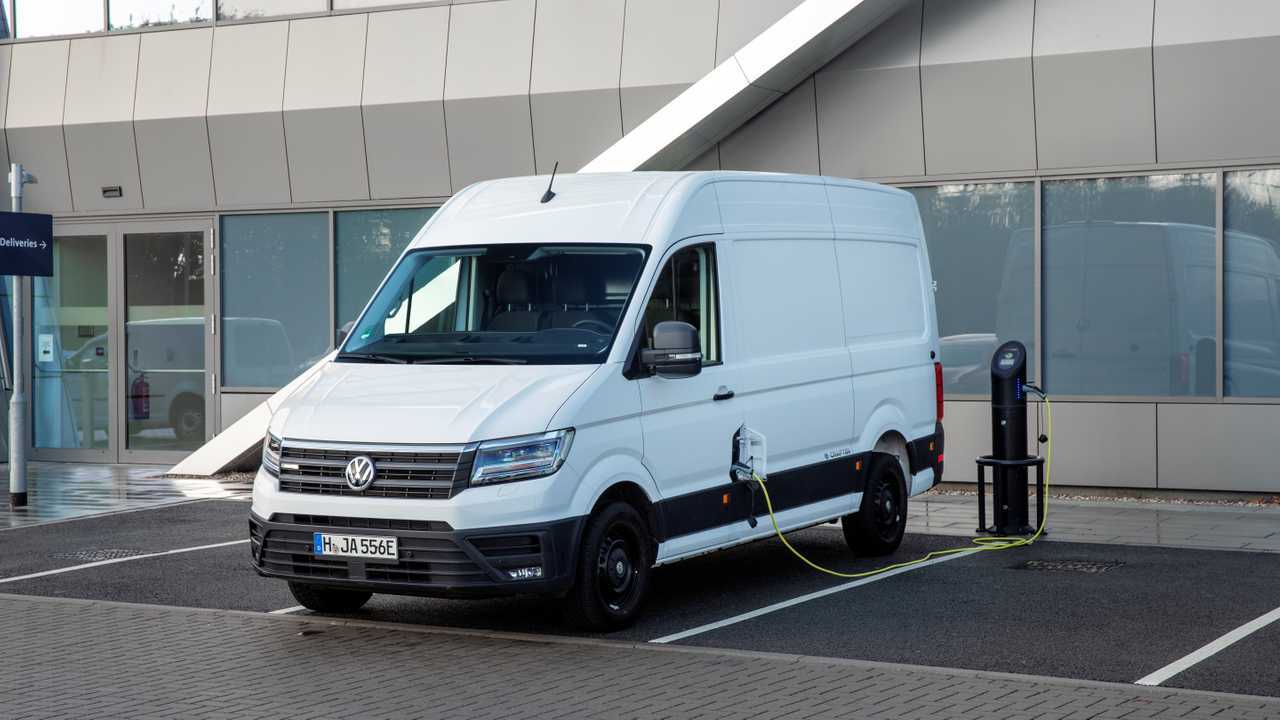 More than seven in 10 operators plan to add electric vehicles to their fleets.

More than seven in 10 van operators plan to introduce electric vehicles (EVs) to their fleets in the next year, a new haulage industry report claims.

Mercedes to introduce a new range of electric vans

According to the Freight Transport Association (FTA) 2019 Logistics Report, 71.4 percent of operators plan to add electric vehicles to their fleets over the coming 12 months, while 41 percent want to acquire plug-in hybrids. Furthermore, the report says almost a quarter (24 percent) of operators plan to introduce so-called ‘range extended’ vehicles, which are electric models with a small petrol generator that charges the batteries for an extra few miles’ range.

The report, which surveyed more than 500 logistics businesses, called on the government to increase its investment in electric technology and infrastructure to ensure the changes “happen quickly and efficiently”. Denise Beedell, the policy manager for vans and urban at the FTA, said the operators wanted to go green, but needed government support to help them.

“The FTA and its members are fully committed to reducing their carbon emissions wherever possible,” she said. “We are not surprised, therefore, that so many intend to use electric vehicles in their van fleets but they will need assistance from the government to be able to do so.

“By providing clear guidance on how it plans to upgrade the grid infrastructure – without all the costs falling on individual businesses – legislators would make the shift to electric an attractive option for companies of all sizes and shapes. But more must be done to ensure it is a fully viable low-emission solution.

“For example, electric vans are still significantly more expensive to purchase than their standard fuel-based counterparts; public charging points must be available for use by businesses as well as residents. The FTA is calling on the government to review its approach to the grid infrastructure upgrade – a costly project which should not be left to individual commercial operators to fund.”

The report also suggested that the industry would soon face a vehicle driver shortage, and foreign nationals should be recruited to plug the gap even after the UK leaves the European Union.

“The vans market continues to grow consistently, with 13 percent of survey respondents planning to increase their van fleet over the next 12 months,” said Beedell. “But the UK is facing a serious van driver shortage and these fears are exacerbated by the large proportion of EU nationals currently working across the vans market in the UK.

“The survey found that 20 percent of all professional van drivers are EU nationals, but as this does not include people for whom van driving not their primary role – plumbers and florists, for example – the figure is likely to be much higher. The FTA is calling for government support to ensure non-UK logistics workers are welcomed in the UK, both before and after Brexit, to prevent the shortage reaching catastrophic levels.”