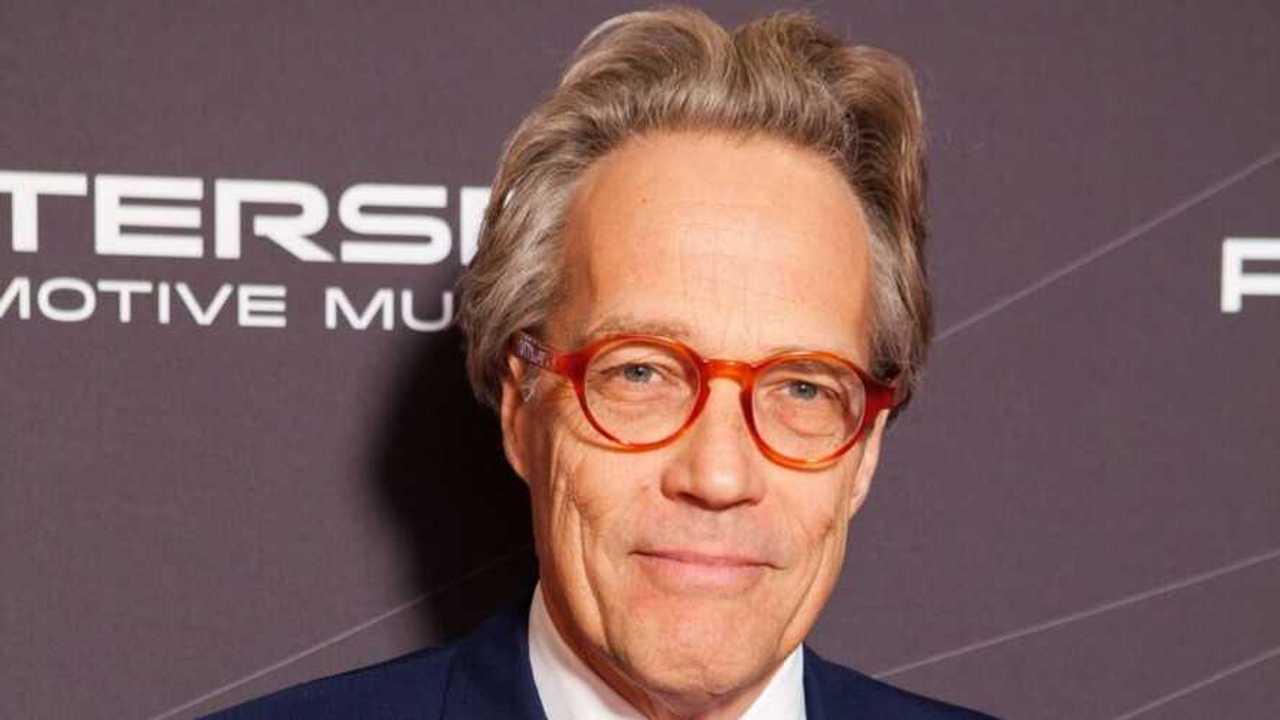 The Duke of Richmond is now an honorary board member of the famous US museum.

Charles Henry Gordon Lennox, the 11th Duke of Richmond, and owner of the Goodwood estate has been appointed an honorary board member of the famous Petersen Automotive Museum in Los Angeles.

The founder of the Goodwood Festival of Speed and Goodwood Revival is only the second honorary board member in the museum's 25-year history, and is the first since the addition of Dr. Wolfgang Porsche in October 2018.

Travel in time: The Goodwood Revival in 52 fantastic photos

The Duke of Richmond is one of the world's most famed petrolheads, hosting the annual Festival of Speed (pictured below) at his home on the Goodwood estate every year since 1993. Off the back of its success, he began the Revival in 1998, which celebrates the cars, stars, and styles of yesteryear every September, and it has gone on the be the benchmark for historic race meetings.

With the Petersen Museum celebrating its 25th anniversary, the museum is hoping to tap into the Duke of Richmond's vast experience going forward.

“The Duke is one of the most knowledgeable and influential figures in the world of car culture,“ said Petersen Automotive Museum Executive Director Terry L. Karges. “His ongoing position with the Petersen should be a great asset to us for years to come.”

The Duke of Richmond will be hosting the 27th Festival of Speed next month. The event, which takes place from Thursday July 4-Sunday July 7 will have the theme 'Speed Kings', and will celebrate motorsports record-breakers. The Festival will also mark Aston Martin's 70th anniversary with the British marque being the featured brand on the Festival's famed central feature.

What's coming to this year's Goodwood Festival of Speed

BAC teasing 'something big' for 2019 Goodwood Festival of Speed