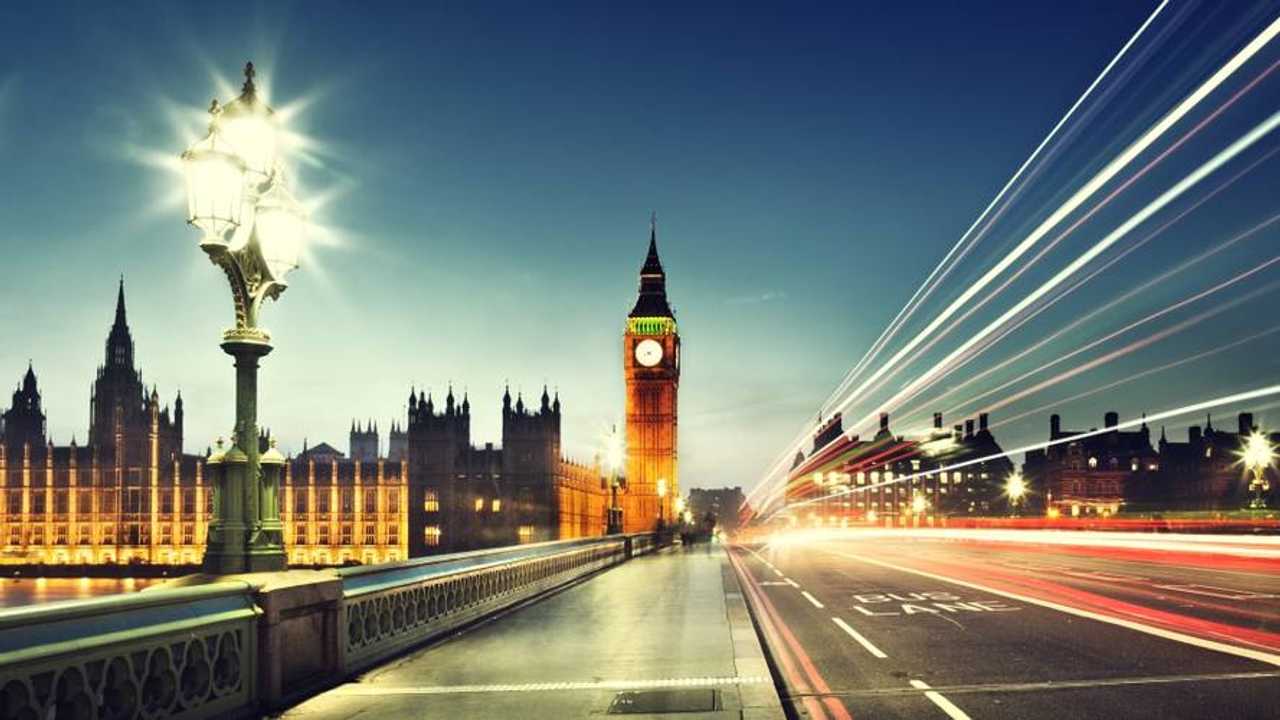 And at least a quarter of the fleet will be electrified by 2022.

The Transport Secretary, Chris Grayling, has announced plans to make sure all government vehicles are electric by 2030.

Grayling’s statement comes about a year after the government published its Road To Zero strategy, which aims to see half of new cars become ‘ultra-low emission’ by 2030. That’s 10 years before the ban on the sale of new pure petrol or diesel vehicles comes into force in 2040.

In a bid to “lead the way” in the move to greener vehicles, Grayling has confirmed that the entirety of central government’s vehicle fleet will be fully electric by that point. And in a letter to government departments, he also committed to making a quarter of the government’s fleet “electrified” by 2022. Whether that means some or all of those vehicles will be fully electric or not is not yet clear, as ‘electrified’ is a general umbrella term used to describe a vehicle with some form of electric propulsion, such as hybrid system, rather than a pure electric powertrain.

Nevertheless, the Department for Transport (DfT) says it is on course to hit its target, as 23 percent of the Government Car Service’s fleet is currently electric. To make sure the departments keep to Grayling’s pledge, the Transport Secretary has sent them “detailed guidance” on implementing electric vehicles, and they have been asked to publish a “yearly progress report”.

The news is the latest in a string of initiatives designed to make motoring greener. Just last week, the DfT confirmed it would be introducing new ‘fuel labels’ to educate drivers about the amount of biofuel found in petrol and diesel, while the government said last month it would invest £25 million in zero-emission technology.

Transport Secretary Chris Grayling, said the government had to lead the way in its drive to increase uptake of low-emission vehicles, but despite his announcement, more could still be done..

“We want the UK to be the best place in the world to own an ultra-low emission vehicle, and as a government we have to lead by example,” he said. “I am pleased with the change we are making to the Government Car Service, but this now needs to be reflected in all fleets that are controlled by government.

“The Prime Minister has made the bold commitment that the UK will end its net contribution to climate change by 2050. It is absolutely vital that all parts of government play their part in delivering this ambitious target.”