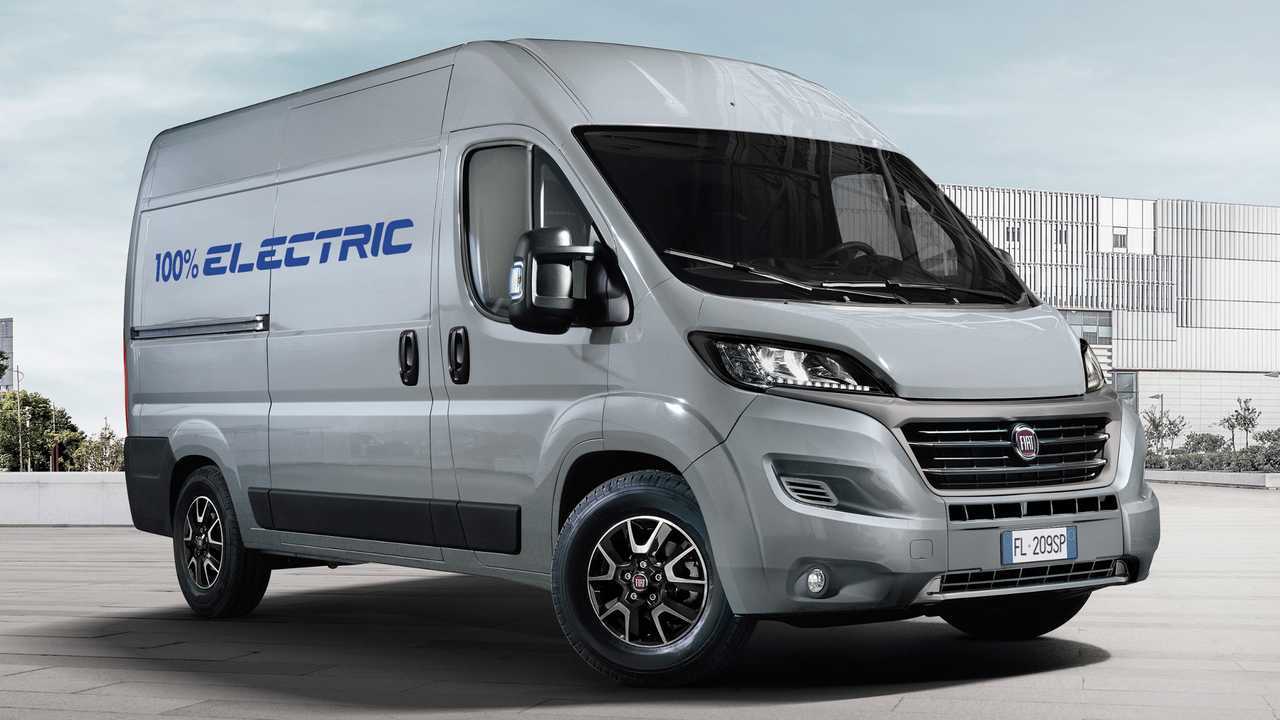 Fiat finally looks set to embrace the electric revolution after it announced that an all-electric version of one of its popular vans is on the way.

Check out these other vans:

From next year you'll be able to buy an all-electric Ducato. Fiat says that the development is part of what it's calling an 'innovative pilot scheme' and promises that the fitting of the electric drivetrain won't compromise the van's load or performance. As well as being the first fully-electric Fiat Professional model, it will will be the first mass-produced electric vehicle designed and developed by the FCA Group.

Once available, the van will form a scheme working with major clients which will allow Fiat to get a better understanding of its customers' needs.

As well as being one of the best-selling vans in Europe, the Ducato is the leading vehicle as a base for motorhomes. Approximately three in every four motorhomes sold in Europe are based on the Fiat Ducato.

Pre-orders for the Ducato Electric are due to open later this year. There's no world on pricing yet, but expect it to cost more than the £24,670 base price of its diesel-engined sibling.

The diesel Ducato recently received a facelift for the 2020 model year. The refresh adds a new 2.3-litre diesel engine that puts out 118 bhp and delivers 10 percent more torque than the 2.0-litre engine it replaced. The new powerplant also meets the Euro 6D emissions requirements as standard.

The facelift also has a new front grille and body cladding around what Fiat calls 'the most vulnerable' parts of the vehicle.