Women more likely to buy a car online than men 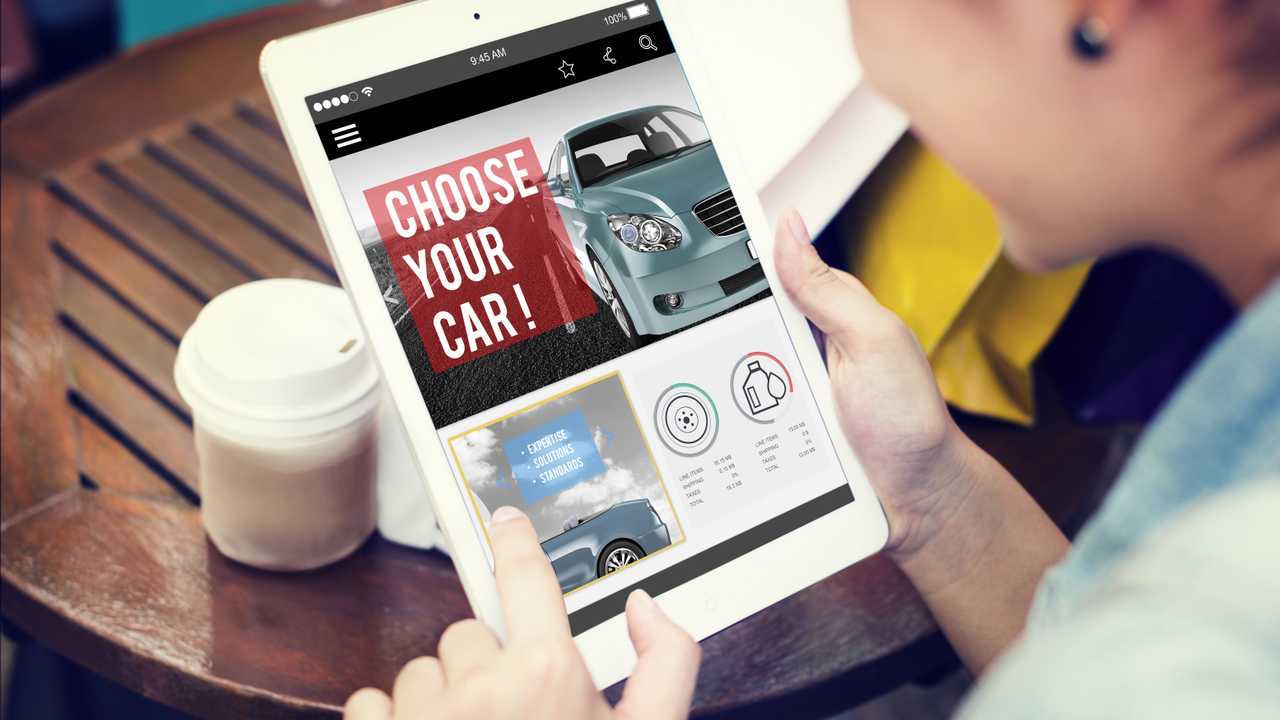 Buying cars online is a relatively new phenomenon, but one that's taking off pretty quickly. Traditional car sales are down, but online sales are on the rise.

But new research shows that there's an overwhelming difference between those that are opting to get their new cars online.

Last year the traditional car sales dropped by 6.8 percent, but online sales grew for a third straight year. In 2019 so-far traditional dealership sales are down again by almost three percent while sales on BuyaCar.co.uk are up by 12 percent.

According to the Society of Motor Manufacturers and Traders (SMMT), women account for about 34 percent of all car purchases at dealerships, but at BuyaCar.co.uk just over 40 percent of car orders came from women even though almost three times as many men visit the site.

Overall though men are still buying more cars than women, but there is a 71 percent more chance of a women buying a new car online as opposed to a male.

"We have long been aware that our female customers are driving sales growth faster than men but this is the first time we have put a figure on how much more likely women are than men to place an order," said Austin Collins, Managing Director of BuyaCar.co.uk.

"With women forming 28% of our website visitors but consistently accounting for 40% of our sales, it's clear that women are generally the most purposeful and decisive visitors.

"It's yet more evidence that offering the no-pressure transparency of an 'Amazon-like' car buying experience, complete with home delivery, is especially welcomed by the section of the population that consistently reports feeling less happy taking the traditional approach to buying cars."