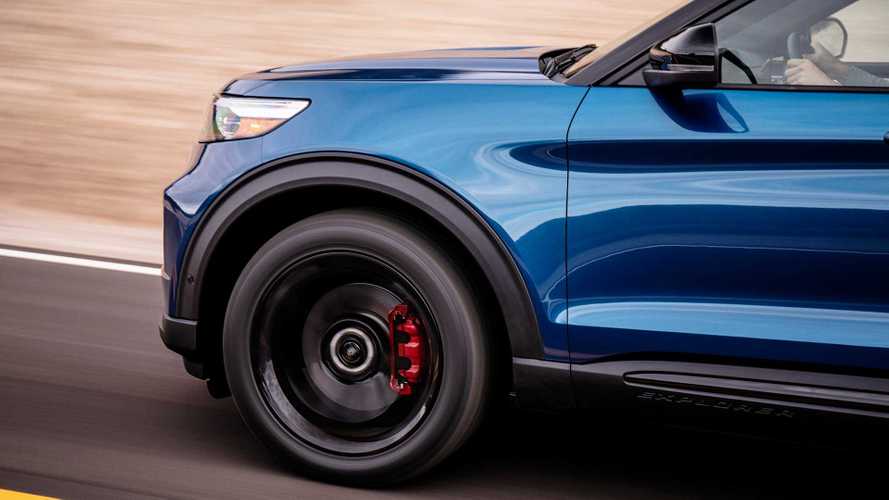 There’s a new Ford Explorer on sale and it’s a very good offering. It is available in a number of trim levels and there’s also a range-topping ST model. It’s now based on an RWD platform and promises to deliver a more dynamic road behaviour, which should also be complemented by the set of sticky Michelin Latitude Sport 3 high-performance summer tyres offered as an option for the Explorer ST.

More about the new Explorer:

During the media drive program of the new Explorer, Car and Driver spoke to Ford Performance chief engineer Ed Krenz, who admitted his initial plan was to offer the new Explorer only with Pirelli all-season tyres. At some point, he and his team decided to launch high-performance Michelin summer tyres for the Explorer ST (which upgrades to larger 21-inch wheels) and Ford contacted the tyre manufacturer to see the options.

In response, Michelin said the Latitude Sport 3 MO is the only currently available model that would fit the Explorer ST’s 275/45R-21 parametres. Ford eventually decided that’s fine and that’s why you can order your new Explorer ST with tyres designed especially for a Mercedes model. Bear in mind that in the GLC43 Coupe the setup is staggered with 275/45 front and 315/40 rear tyres, while Ford’s performance SUV has 275-section tyres on all four corners.

The Explorer is also the world's first SUV to get Michelin's Selfseal tyres, which will be available as standard on the Platinum and Limited Hybrid four-wheel-drive versions.