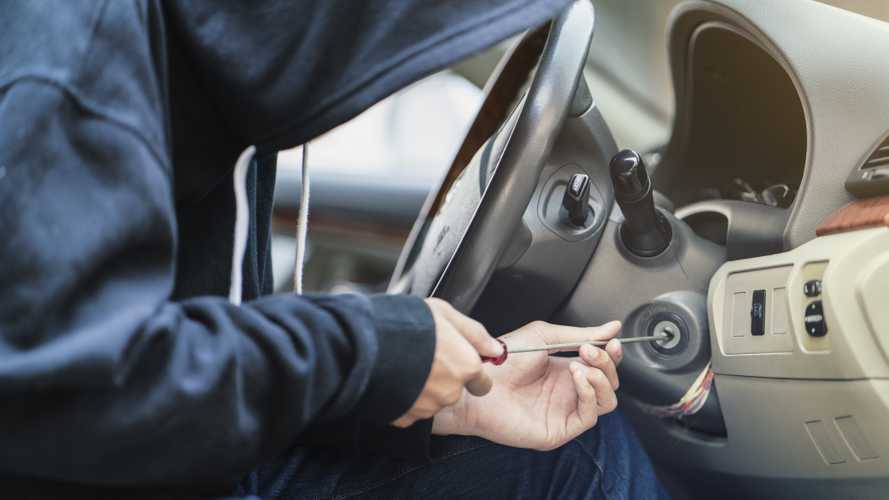 London sees the most crime per vehicle, but the West Midlands has seen crime rise faster than anywhere else.

London has twice as many car thefts per vehicle registered than any other region of the UK, according to new analysis of police data.

More on car thefts in the UK:

Car insurance firm Direct Line’s study of police data found that Greater London records 33 claims of car theft for every 10,000 vehicles registered - almost twice as many as the second-placed north-west of England, which saw 17 thefts per 10,000 vehicles registered. Across the capital, the worst areas for car thefts were E4 (Chingford), E6 (East Ham), E17 (Walthamstow), E11 (Leytonstone and Wanstead) and IG1 (Ilford).

Following closely behind the North West was the West Midlands, which saw 16 claims for every 10,000 registered vehicles, but claimed four of the 10 worst postcodes for car crime in the country. B31, B90, B62 and B13 all featured in the rogues’ gallery, along with the aforementioned London postcodes and Manchester’s M20, which was the sole northern entrant.

However, the West Midlands claimed top spot another unenviable statistic: fastest growth in car thefts. Over the five-year period from the beginning of 2014 to the end of 2018, thefts rose by 214 percent - a meteoric rise that was almost double the 110 percent increase seen in the North West, the area cursed by the second-largest growth in thefts.

At the opposite end of the scale, though, Scotland and Northern Ireland posted far better results. Northern Ireland saw just one reported theft per 10,000 vehicles, putting its current crime rate on a par with that of 2014. Scotland, however, saw 10 thefts per 10,000 registered vehicles - a decrease of almost a quarter (23 percent).

Steve Barrett, the head of car insurance at Direct Line, said drivers should be aware of the potential for thefts and recommended taking simple precautions.

“With an alarming increase in the number of cars stolen over the last five years it is more important than ever to do all we can to prevent cars from being stolen,” he said. “Using a combination of measures such as parking in a well-lit area or through security features such as steering wheel locks, or by ensuring that the car alarm system is fully activated by double locking the vehicle could help make it as difficult as possible for a thief and may help buy time for the alarm to be raised in case a theft is in progress.

"It’s also important for car owners to ensure that they have a comprehensive insurance policy in case the worst does happen."