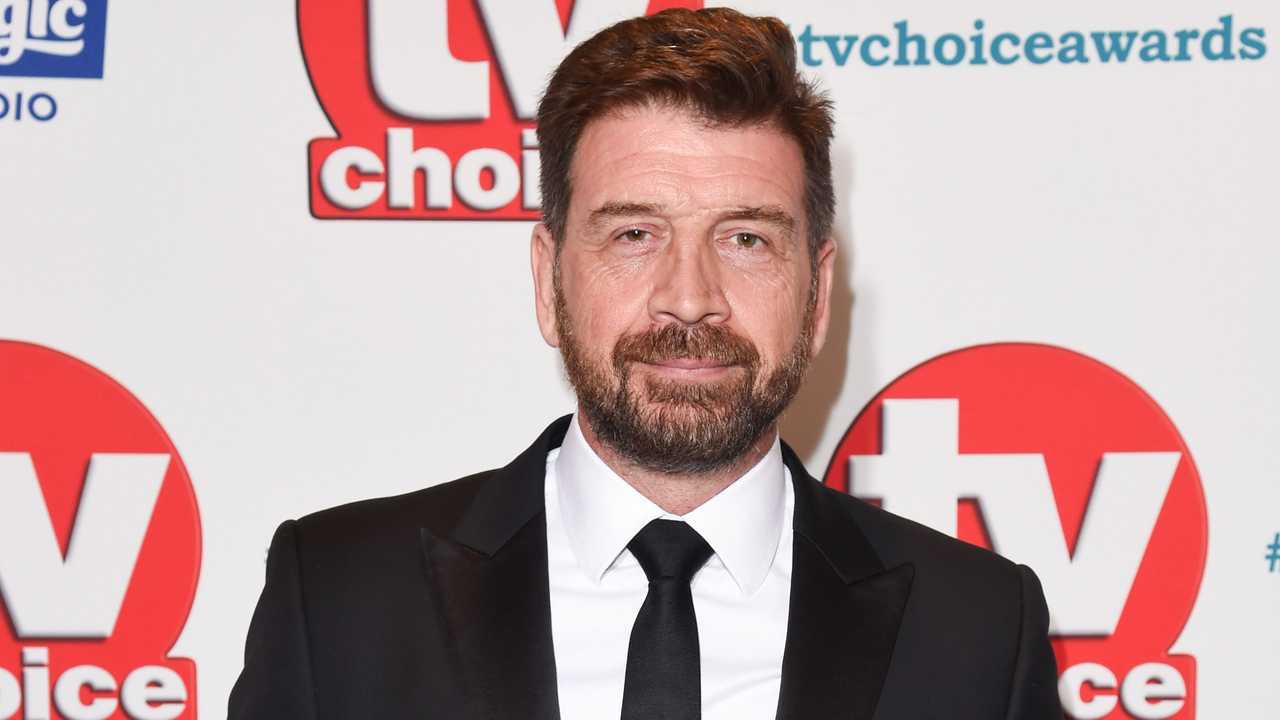 The 'I'm a Celebrity' star was caught speeding and using his phone behind the wheel.

DIY SOS presenter Nick Knowles has been banned from driving for six months after he was caught speeding and using his phone behind the wheel.

He was also slapped with a hefty fine for his misdemeanours after he admitted the two driving offences at Cheltenham Magistrates' Court. Both offences took place on January 28.

Knowles was caught doing 85 mph by a mobile camera on the A417 Brockworth Bypass – a 70 mph zone. He was also spotted using his phone while driving his Range Rover – The mobile camera operator saw "his left hand held up to his face" and that "continued to do so until he was 20 metres from the enforcement van",  according to the BBC.

The 56-year-old admitted to the offences, but said he was holding his phone because 'dodgy power lead'.

"From this moment in time, you are not able to drive any motor vehicle in any public place," said justice Andrew Hill, adding that the ban would be enforced because it would not cause Knowles "exceptional hardship".

Knowles didn't have any legal representation during the trial, with him hoping that he could "get by on a technicality".

"I was travelling faster than I should have done ... I had fallen into the habit of looking at texts," said Knowles. "I now put my phone in the boot of my car."

Knowles has worked with the police on a number of television projects, and called using a phone while driving "highly dangerous"

"Given all that background, it would be pompous and irresponsible of me to try and get off," he said. "For me, this was a wake-up call and me putting my phone in the boot of my car now stops the temptation."

"The six-month ban was appropriate because to give anything else would be giving me special privilege."

Knowles was fined £666 for the speeding offence speeding and £666 for using his phone. He was also ordered to pay a victim surcharge of £66 and prosecution costs of £85.