Four in 10 think there's more aggressive driving around cyclists than five years ago.

Road safety campaigners are urging the government to invest more in cycling safety after research suggested motorists are seeing an increase in aggressive driving around cyclists.

A study of more than 1,000 drivers by road safety charity Brake and insurance firm Direct Line found that four in 10 (40 percent) thought the past five years have seen an increase in dangerous driving around cyclists. Just eight percent of those questioned said they thought they had seen a reduction in such behaviour.

More on the relationship between drivers and cyclists: 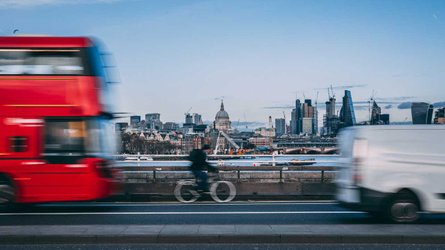 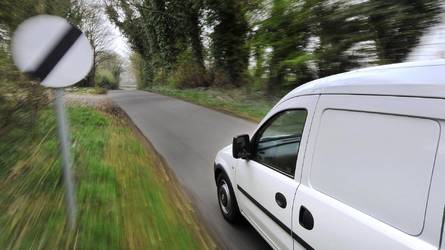 These opinions come against a backdrop of government figures that show 101 cyclists were killed on British roads in 2017, while a further 3,698 were seriously injured. On average, that means cyclists suffered around 10 deaths and serious injuries a day that year. Perhaps unsurprisingly, the recent National Travel Attitudes Survey, conducted by the Department for Transport, revealed that 61 percent of people believe that it is too dangerous for them to cycle on the roads.

As a result, Brake says it wants to see new measures to improve safety, including the implementation of safer default speed limits on rural and urban roads, more investment in segregated cycle lanes and changes to the law that “keep dangerous drivers off the roads”.

Joshua Harris, director of campaigns for Brake, said the government needed to do more to protect cyclists.

“Cycling is one of the healthiest and cheapest ways to get around and everyone should be able to cycle every day without fear for their own safety,” he said. “Yet our research has found that even drivers think dangerous driving around cyclists has increased in recent years, and with 10 people cycling being killed or seriously injured every day, more is clearly needed to be done to keep those on two wheels safe. While the government’s actions to encourage more people to cycle and keep them safe are welcome, they must go further.

“We need slower, safer speed limits, greater investment in segregated cycle lanes and drivers who do behave dangerously removed from our roads. Drivers themselves also have a role to play in keeping people cycling safe – with our research showing that they acknowledge the dangers they can pose to cyclists. By following our bike smart message and looking out for their fellow road users, we can all help make our roads a better place for everyone and enable people to move around in safe and healthy ways every day.”

Steve Barrett, the head of Direct Line Car Insurance, said it was up to drivers to make sure they drove safely around more vulnerable road users.

“As cycling continues to grow in popularity, it is worrying that drivers believe dangerous driving around cyclists is on the increase,” he said. “It is essential that drivers ensure they are not a danger to other road users. Cyclists have as much right as any other road user to travel without fear.”