Roadside cameras set to crack down on illegal exhaust pipes 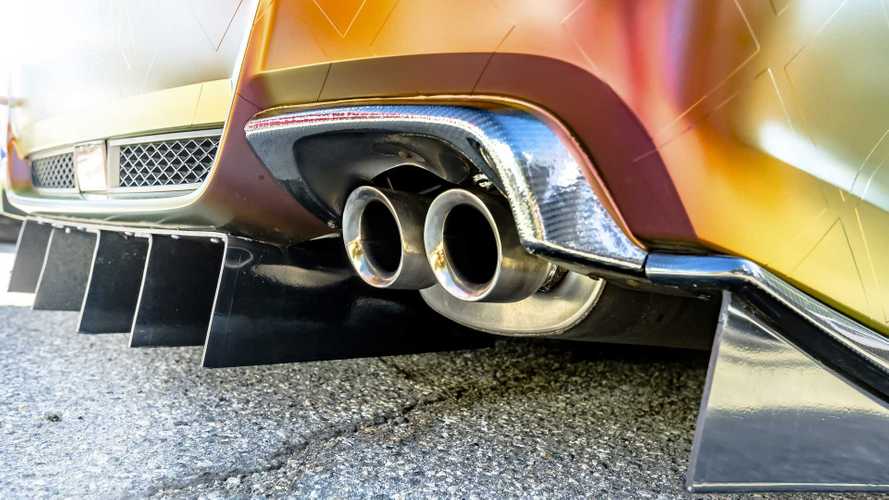 The government is planning to crack down on vehicles that fail to meet noise limits with the help of cameras that measure sound levels and read number plates.

More on the noises of the road:

According to the Department for Transport (DfT), the cameras will be trialled at several locations over the coming seven months, with the aim of detecting vehicles that are breaking the law on noise limits, then using automatic number plate recognition (ANPR) systems to single out offenders. The aim is to target vehicles that do not meet the strict noise limits imposed on road-going vehicles - either through illegal modifications or faults in the engine or exhaust systems.

The DfT has stressed that the measures are not designed to target “law-abiding drivers”, but to prevent noise pollution from “extremely noisy vehicles”. The department also says the technology could be used to catch those who “rev car or motorcycles engines beyond legal limits”, making life a “misery” for residents.

In a statement, the department justified its actions on the issue by saying studies showed exposure to noise could have “significant physical and mental health implications”. Heart attacks, type-two diabetes and high blood pressure, the department said, were all “long-term contact with loud environments”.

At present, enforcement of noise limits is based on subjective judgements, but the technology is expected to make cases more clear-cut by determining whether the legal noise limit has been breached after taking into account the class and speed of the vehicle relative to the location of the noise camera.

“Noise pollution makes the lives of people in communities across Britain an absolute misery and has very serious health impacts,” he said. “This is why I am determined to crack down on the nuisance drivers who blight our streets. New technology will help us lead the way in making our towns and cities quieter, and I look forward to seeing how these exciting new cameras could work.”

“With growing pressure on the environment, including noise pollution, illegal exhausts fitted by some riders attract unwanted attention to the motorcycle community and do nothing to promote the many benefits motorcycles can offer,” he said. “All manufacturers produce new motorcycles that follow strict regulations regarding noise and emissions and we welcome these trials as a potential way of detecting excessive noise in our community.”