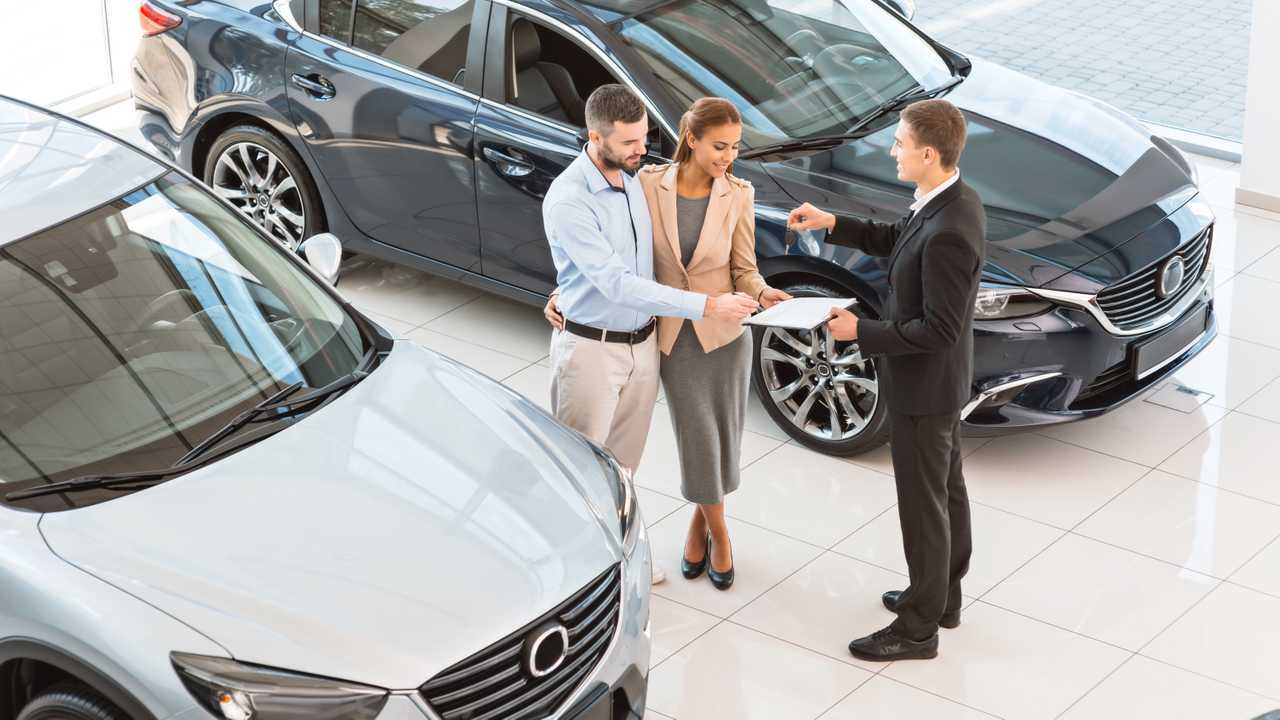 That's despite sluggish sales in March and April.

More than nine in 10 privately-purchased new cars bought in the past 12 months were paid for through some sort of finance deal, according to new data.

Figures from the Finance and Leasing Association (FLA) showed that 91 percent of new private cars were financed by its members in the 12 months to the end of April. That's despite the fourth month of 2019 heralding a slight drop in new business compared with the same period in 2018.

April 2019 saw a little over 76,000 new cars financed - down seven percent on the same month of 2018 - while the value of those vehicles fell by two percent. Nevertheless, the total value of vehicles financed in April still stood at more than £1.6 billion.

The result follows a March that saw a five-percent drop in volume compared with the previous March and a three-percent fall in vehicle values. However, what with the arrival of the new 19 registration plate, the month still recorded almost 161,000 new vehicles financed at a combined total value of £3.3 billion.

Averaged out over the course of the past 12 months, though, the new car finance market has remained relatively stable. Compared with the same period a year ago, the 12 months to the end of April saw the number of cars financed fall by two percent, while the value of those vehicles actually rose by one percent. In all, the past year has seen British consumers finance more than 948,000 vehicles, with a combined value of almost £19.4 billion.

Geraldine Kilkelly, the head of research and chief economist at the FLA, said the recent downturn in fortunes for the finance sector followed the sluggish performance of the new car market in general, which according to figures from the Society of Motor Manufacturers and Traders (SMMT) slumped 4.1 percent in April.

But despite Kilkelly’s talk of a slowdown in the used car finance sector, the FLA’s statistics still show noticeable growth in that market. April 2019 saw a one-percent uplift in the number of used cars financed compared with the previous April, as well as a four-percent increase in the value of those vehicles. In the end, more than 134,000 used cars were financed over the course of the month, with a combined value of £1.63 billion.