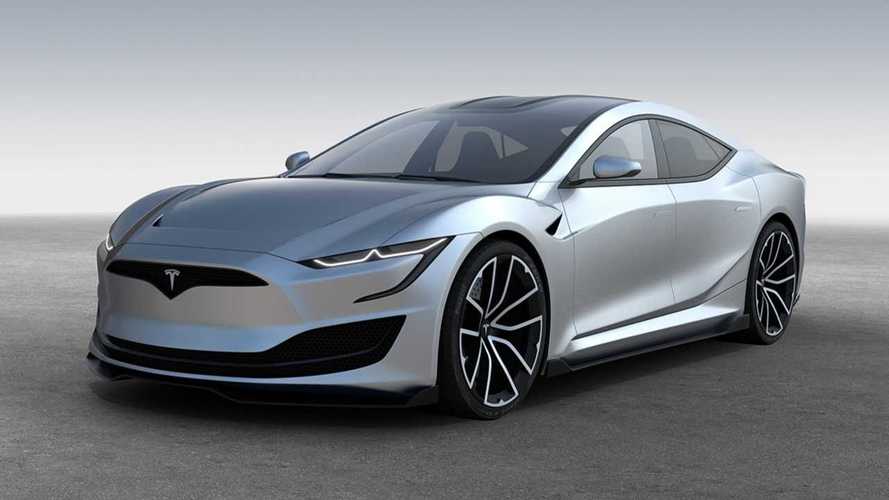 According to the YouTube channel Like Tesla, a Tesla insider hinted at a major refresh of the Model S / Model X coming.

This and previous rumours/unofficial reports (CNBC) lists a whole bunch of possible upgrades of the next-generation S/X:

For us, the Tesla Model S and Model X are really the state-of-the-art EVs and, after the most recent refresh, their leading position strengthened. Having more upgrades would be kind of overkill in terms of competitive advantages, but who knows - maybe the changes on the production lines forced by the addition of Model Y are a good opportunity to make a bigger refresh to the S/X and a necessity to increase sales to peak levels/or at least higher margins.

In terms of rumoured changes, we guess that all are reasonable, maybe besides the three-motor concept. Two rear motors would open a way for more power, torque vectoring and in general better performances in top of the line versions, although it brings additional cost and complexity.

The biggest issue with Tesla rumours could be the Osborne effect that could prompt customers to wait for the rumoured car and collapse current sales.