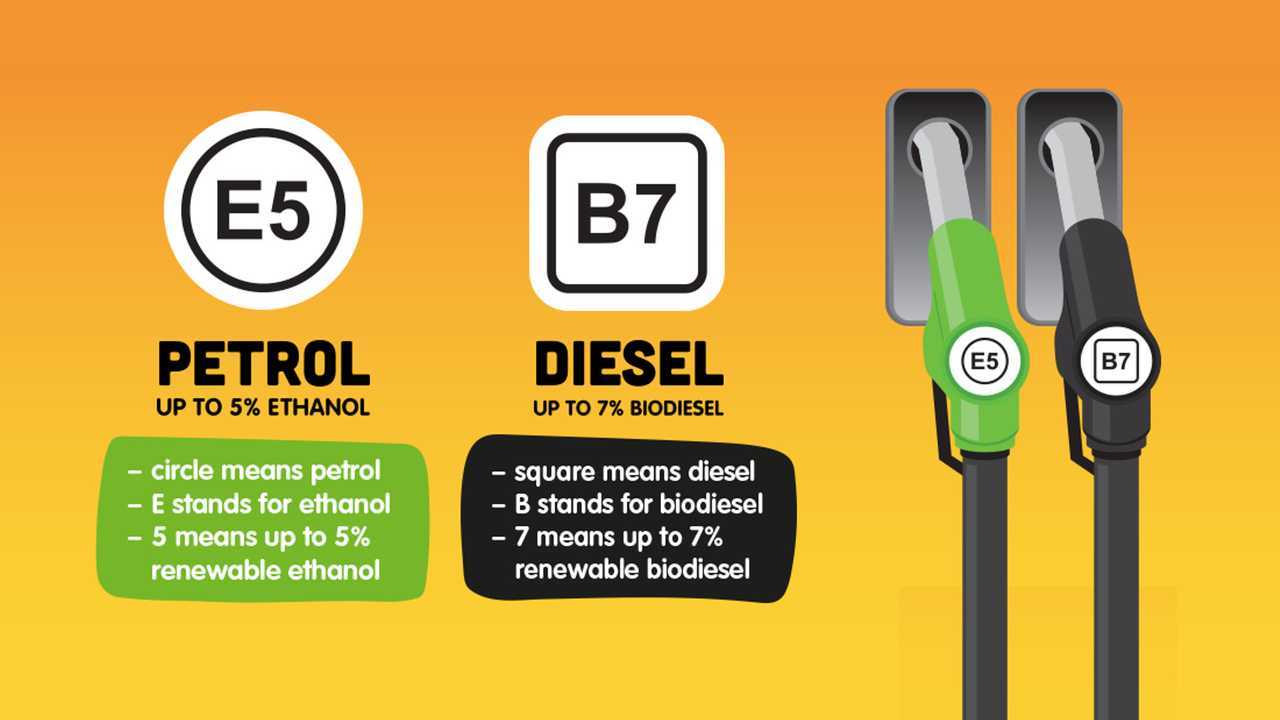 The government is introducing a new labelling system for petrol and diesel pumps in a bid to raise awareness of biofuels.

Already being rolled out in filling stations up and down the land, the labels see petrol given the 'E5' tag while diesel will be marked 'B7'. That's because petrol is currently five percent ethanol, while biodiesel makes up seven percent of the mixture in diesel fuel.

2.7 Million Losing Out As Government Dithers Over Low-Carbon Fuel

According to the Department for Transport (DfT), the system will "help educate drivers on the benefits of biofuels", which can be made from a range of materials. Oil, fats and grease waste can all be used, and are often sourced from sewage works or water treatment plants.

The DfT says biofuels can reduce the greenhouse gas emissions of fossil fuels by up to 90 percent, and the new labels will help drivers make greener choices - especially as newer, more ecological fuels come to market. For example, a new petrol mixture is set to become available soon, doubling the amount of ethanol in the fuel. The new numbering will allow drivers to determine the difference between the five-percent ethanol E5 and the greener 10-percent E10.

And the DfT also claims the labels, which are uniform across the European Union, will prevent people using the wrong fuels when driving abroad. And it should help drivers in the UK when the E10 fuel is rolled out, as the RAC says some older cars will not be able to use fuel with such a high ethanol content. As a general rule, the motoring organisation recommends that cars built before 2002 should not use E10 fuel, although anyone unsure should check with the manufacturer.

Transport minister Michael Ellis said the system would help drivers realise the importance of biofuel and make life easier for those travelling abroad.

"Drivers should be aware of the environmental impact of their travel choices, and seeing this when they are buying fuel can help remind them why decarbonising transport is so important," he said. "Biofuels are a key way of achieving the emissions reductions the UK needs, and their use reduced CO2 emissions by 2.7 million tonnes last year alone – the equivalent of taking around 1.2 million cars off the road.

"Our new campaign will help drivers understand the role of biofuels, while also choosing the right fuel for their vehicle at home and abroad."

Meanwhile Erik Rietkirk, the CEO of Argent Energy, said the labels would help the country achieve a lower level of emissions.

"These labels are crucial for informing the public about what the UK is doing to decarbonise transport," he said. "Making the most of the huge environmental benefits of sustainable biofuels makes complete sense, and can help reduce emissions during the transition to a low-carbon future."