Two-thirds of UK motorists want bikes to have number plates 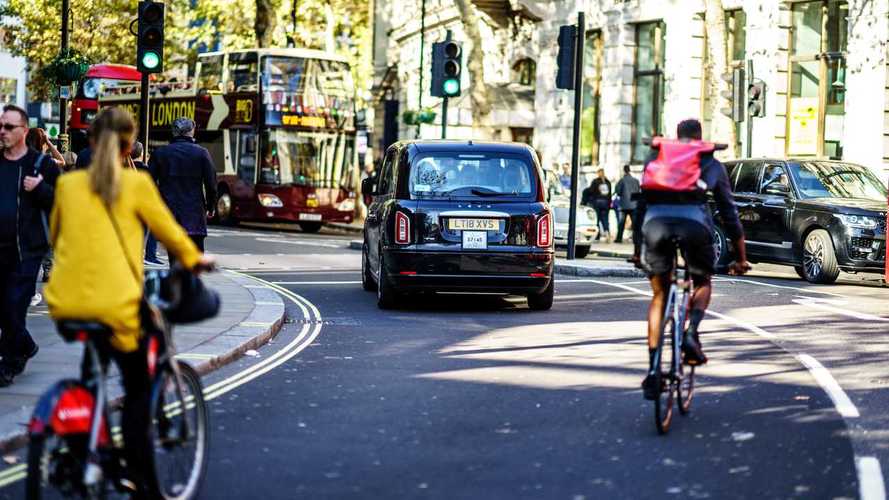 Study also reveals half think cyclists should have licences.

More than two-thirds of UK motorists want the government to introduce legislation that forces bikes to wear number plates, new research has revealed.

More on drivers' attitude towards cyclists:

Roughly six in 10 respondents (59 percent) said they thought bicycles and electric bikes should be forced to have an MOT-style safety check every year, too, and an overwhelming majority (85 percent) think helmets should be mandatory for cyclists.

But while drivers seem to think safety should be improved for those on two wheels, the research also revealed an undercurrent of resentment towards cyclists. Three quarters (76 percent) of those questioned said cyclists ride too dangerously, while almost eight in 10 (78 percent) say cyclists don’t think the rules of the road apply to them.

Ben Wooltorton, the chief operating officer of InsuretheGap.com said his firm’s research showed a clear impression among motorists that cyclists were not held to the same standards as those in cars, and future planning required roads to work for all users.

“The explosion in bike usage in recent years is good news for the environment and should also help to ease congestion in urban areas if managed correctly. However, our survey picked up a definite feeling among motorists that they are often held to higher standards than their fellow road users when it comes to adherence to the Highway Code.

“Roads, particularly in towns, are increasingly being used as ‘shared spaces’ and it’s important that legislation, infrastructure planning and funding take into account the views, requirements and safety of all road users, otherwise this tension between different groups is almost inevitable. Our survey also particularly highlighted that motorists are concerned about road funding, safety and also insurance which isn’t currently compulsory for cyclists, unlike most other road users.”