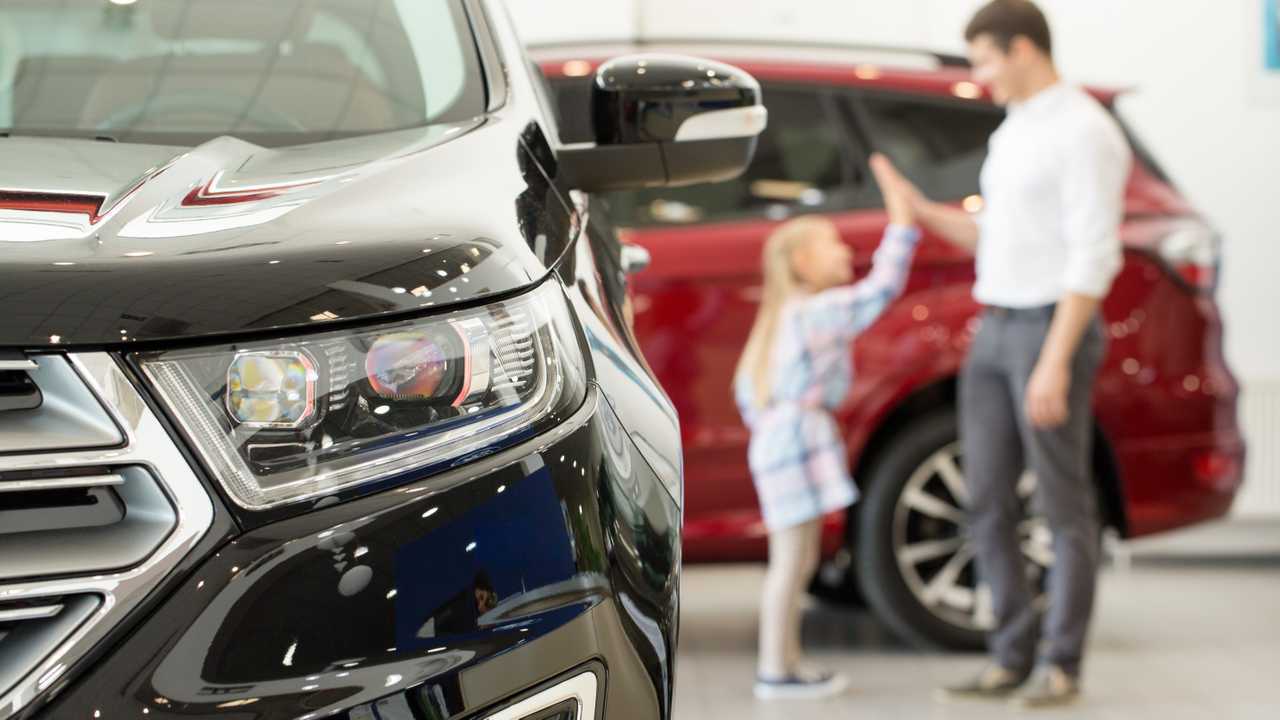 New car registrations fell by just under five percent compared with May 2018.

The UK’s new car market fell once more in May, with the number of vehicles registered for the first time slipping by just under five percent compared with the same month last year.

Figures from the Society of Motor Manufacturers and Traders (SMMT) showed that 183,724 new cars were registered last month, compared with the 192,649 registered in May last year. It’s only a modest 4.6 percent reduction, but strikingly, it's the 26th consecutive month in which new diesel car registrations have fallen.

More on the fortunes of the UK car market:

That’s roughly in line with the reductions in volume seen over the first five months of the year. So far in 2019, just under 1.05 million cars have been registered, a fall of about three percent compared with the 1.08 million vehicles that were registered by the same point in 2018.

May also saw 18 percent fewer diesel cars hitting the road than in the fifth month of 2018, while petrol car registrations rose by one percent. So-called alternatively fuelled vehicles (an umbrella term for hybrids, plug-in hybrids and electric cars) saw much larger growth of 11 percent, but still only accounted for around 6.6 percent of the new car market.

Among those greener, high-tech vehicles, petrol-electric hybrids were among the star performers, with registrations up by more than a third (34.6 percent) to almost 7,800 units. Battery electric vehicles such as the Nissan Leaf experienced far greater growth, of just over 81 percent, but still only accounted for 1.1 percent of the market. Plug-in hybrids, however, saw demand plummet compared with last May, as registrations were down by more than 40 percent.

According to the SMMT, the long-standing decline is down to “ongoing anti-diesel sentiment and the forthcoming introduction of low emission zones”, which affects buyers’ confidence. Mike Hawes, the organisation’s chief executive, said the government’s ever-changing policies were causing confusion among buyers, but consumers should be assured that new cars are cleaner and safer than ever before.

“Confusing policy messages and changes to incentives continue to affect consumer and business confidence, causing drivers to keep hold of their older, more polluting vehicles for longer,” he said. “New cars are safer, cleaner and more advanced than ever and, with sophisticated safety, efficiency and comfort features as well as a host of attractive deals on offer, there has never been a better time to invest in a new car.”