Fuel prices in May mark four months of misery for motorists 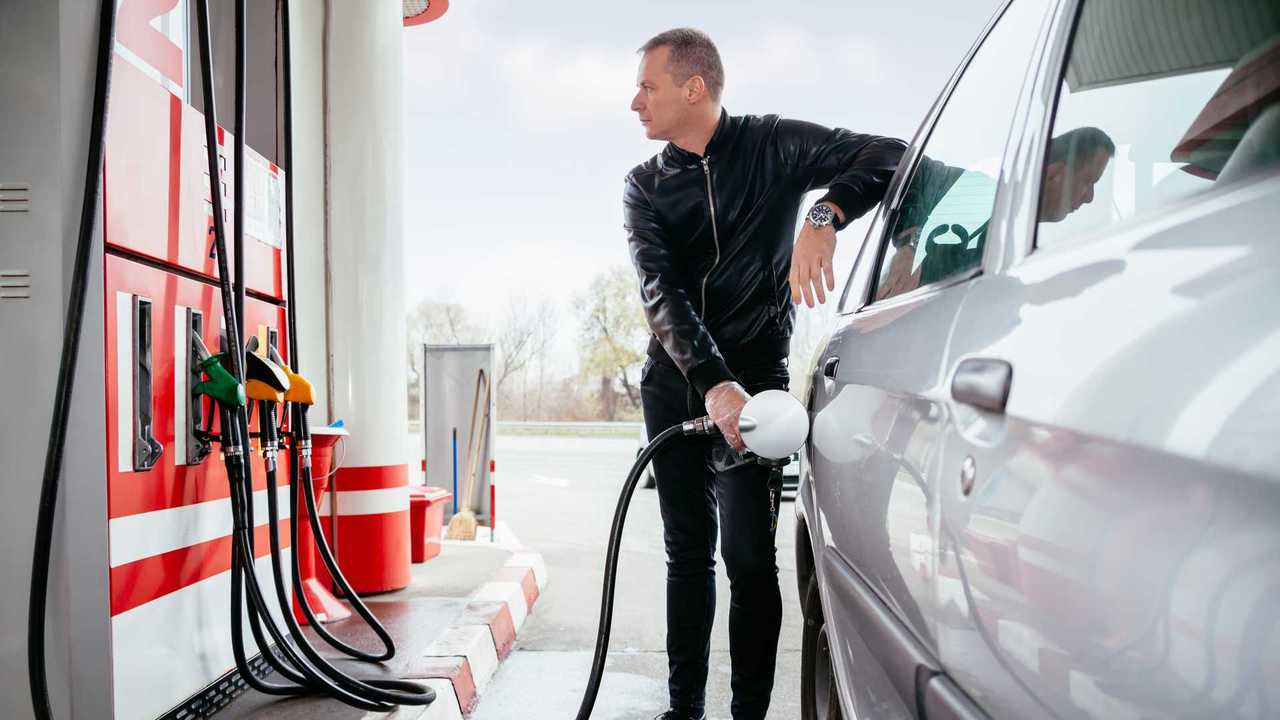 Fuel prices rose for the fourth consecutive month in May, heaping further misery on beleaguered motorists.

Data from the RAC shows the price of petrol rose by another 2.34p per litre, while diesel increased by 1.74p per litre. As a result, the two fuels now cost averages of 130.57p per litre and 135.54p per litre respectively. It’s a stark contrast to the prices seen at the beginning of February, when petrol cost an average of 119.54p per litre and diesel came in at 128.64p per litre.

Now, however, the average cost of filling a typical family car’s 55-litre fuel tank with unleaded has risen to a massive £71.81, while a similarly sized diesel tank would cost £74.55 to brim - £3.80 more than four months ago.

According to the RAC, the rises are the result of rising oil prices and a weakening British currency, but oil prices are beginning to fall again, with the cost of a barrel of crude oil falling by nine percent near the end of May. The motoring organisation’s fuel spokesman, Simon Williams, said the reductions in oil prices should bring price cuts soon, as long as retailers pass on their savings to consumers.

“May was another miserable month for drivers with the fourth straight average price rise of both petrol and diesel taking us near to a five-year high,” he said. “Luckily though, oil closed out the month nine percent lower, at $65, which should soon translate to lower prices at the pumps.

“After suffering a steady flow of daily fuel price increases because of rising wholesale costs, we urge retailers to reflect this sudden drop in the price of oil by cutting their prices as soon as possible. The supermarkets who buy fuel more often than smaller retailers due to the large volumes they sell should be able to do this straightaway to bring some welcome relief to drivers who have had to endure seemingly ever-increasing prices.”

It’s a viewpoint shared by fuel information site PetrolPrices.com, which said the price savings could be passed on to motorists over the coming weeks.

However, Williams said some drivers have been suffering from “over-inflated” prices, with retailers charging diesel drivers more than those buying petrol, despite the former being cheaper than the latter on the wholesale market.

“The price of diesel has been over-inflated for more than a month,” he said. “In fact, the wholesale price of diesel has now been lower than petrol since 17 May, yet there is currently an average difference of 5p between the two on our forecourts. Consequently, there is scope to cut the price of diesel by at least 6p a litre. In reality, however, the majority of retailers will no doubt refuse to do this and instead continue to use the saving from the lower diesel wholesale price to subsidise the ‘headline’ petrol price with a view to attracting more customers to their forecourts and stores.”