Ford Edge pulled from the UK 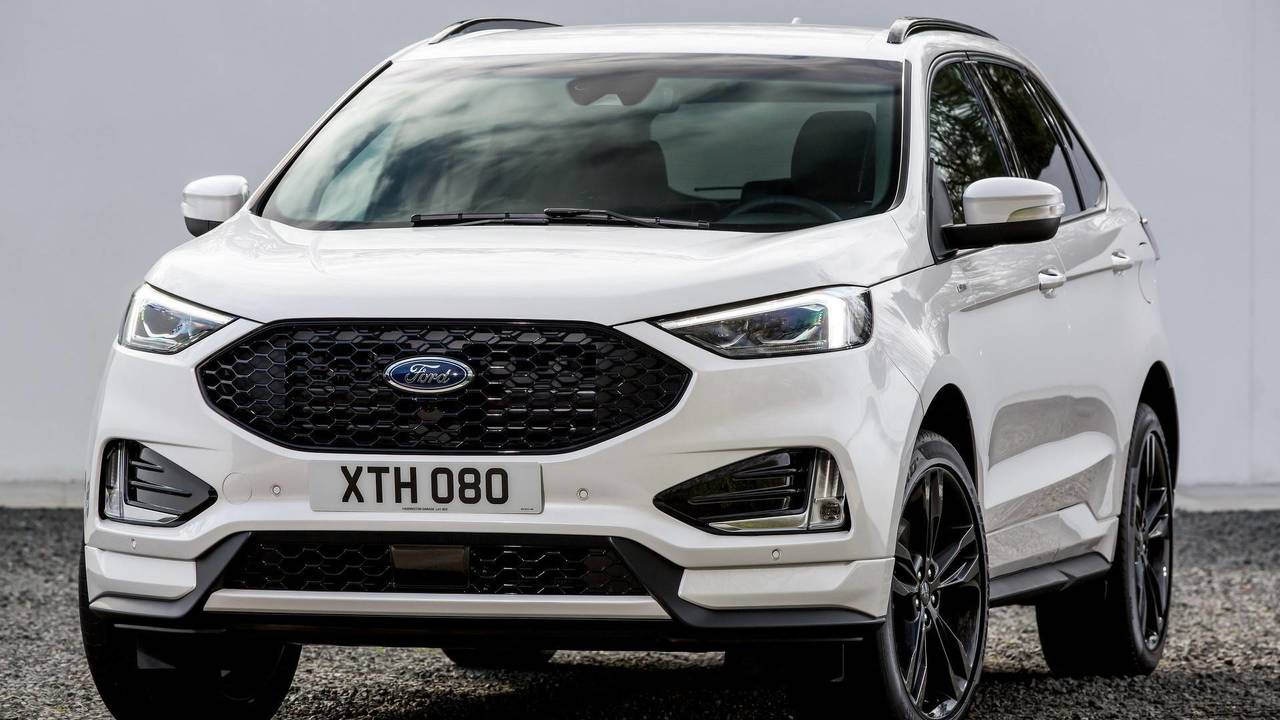 The SUV will still be available is parts of Europe.

The Ford Edge is no longer available to order, having being pulled from the manufacturer's lineup in the UK.

Ford Edge to be replaced in Europe by seven-seat Kuga

Ford however has confirmed the that car, which began life as a US-market model, will still be sold in as many as seven other European markets while stocks last, hinting that the model's remaining life in Europe is limited.

"The decision to limit Edge availability to seven key markets is in line with our strategy aimed at strengthening the Ford brand and creating a sustainably profitable business in Europe, including by taking action to improve or exit less profitable vehicle lines," a Ford spokesperson told Fleet News.

While Ford is axing the Edge, a new small SUV, named the Puma, will arrive next year, as will other new products as it looks to return to profitability in the region.

Outside of Europe, the Edge will remain available as normal.

The news of the Edge's demise in the UK comes after Ford confirmed that it will axe up to 550 jobs in the UK as part of its previously confirmed restructuring of its European business.

However, despite already planning to merge its UK offices and cut jobs, Ford is yet to decide whether it will leave the UK entirely following Brexit. The manufacturer currently has four facilities in the UK – the Dunton Technical Centre, its Halewood Transmission production facility in Merseyside, and its Dagenham and Bridgend engine factories which produce 1.3 million engines each year.