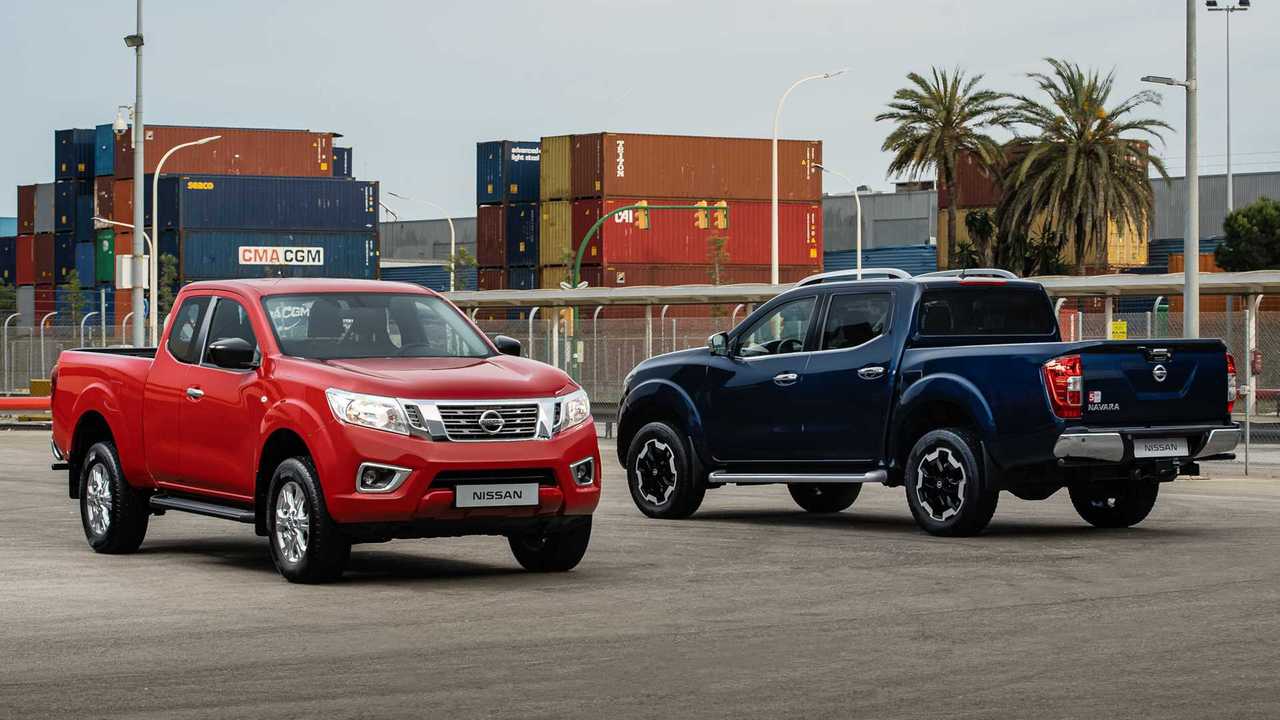 Nissan has revealed a new, updated version of its Navara pick-up truck that features a range of small tweaks designed to broaden its appeal.

The exterior design has been left more or less unchanged, but eagle-eyed readers might notice new 17- and 18-inch alloy wheel designs, or the black bezel inlays to the LED headlights. The interior, however, has more prominent upgrades, with N-Connecta models and above now featuring a new infotainment system. Housed in an eight-inch touchscreen, the system comes with Apple’s CarPlay smartphone integration system, as well as technology that allows the driver to check certain vehicle parameters from a phone. Using an app, the driver can lock the doors, check the fuel level or even locate the vehicle in a car park.

More on the class-leading Nissan Navara:

Even more changes, however, have been made under the skin. There’s a new six-speed manual gearbox, for example, featuring longer gearing and a shorter shift pattern, making it more car like. And the basic 161 bhp version of the 2.3-litre diesel engine has also been upgraded to produce more low-down grunt. Both that engine and its more powerful sibling, meanwhile, now conform to the Euro 6d-temp emission standard.

And those aren’t the only mechanical tweaks. The ‘King Cab’ models now get the multi-link rear suspension that originally set some Navaras apart from their rivals. The system has been revised to bring the back end 25 mm higher, which Nissan says makes the truck look more “powerful”, as well as improving its load-carrying capability. Depending on the variant, the new Navara will carry up to 46 kg more than its predecessor. Trailer Sway Assist has also been fitted to all models, helping drivers out while towing.

Whether the new suspension makes the vehicle look more powerful is up for debate, but the one thing that definitely has more power than before is the braking system. Replacing the rear drum brakes with disc brakes and fitting larger front callipers has, Nissan says, improved braking performance with reduced stopping distance and a 40 percent reduction in braking force.

The updated Navara goes on sale on July 1, with prices starting at £21,850+VAT, Vehicle Excise Duty (VED) and the cost of registration.