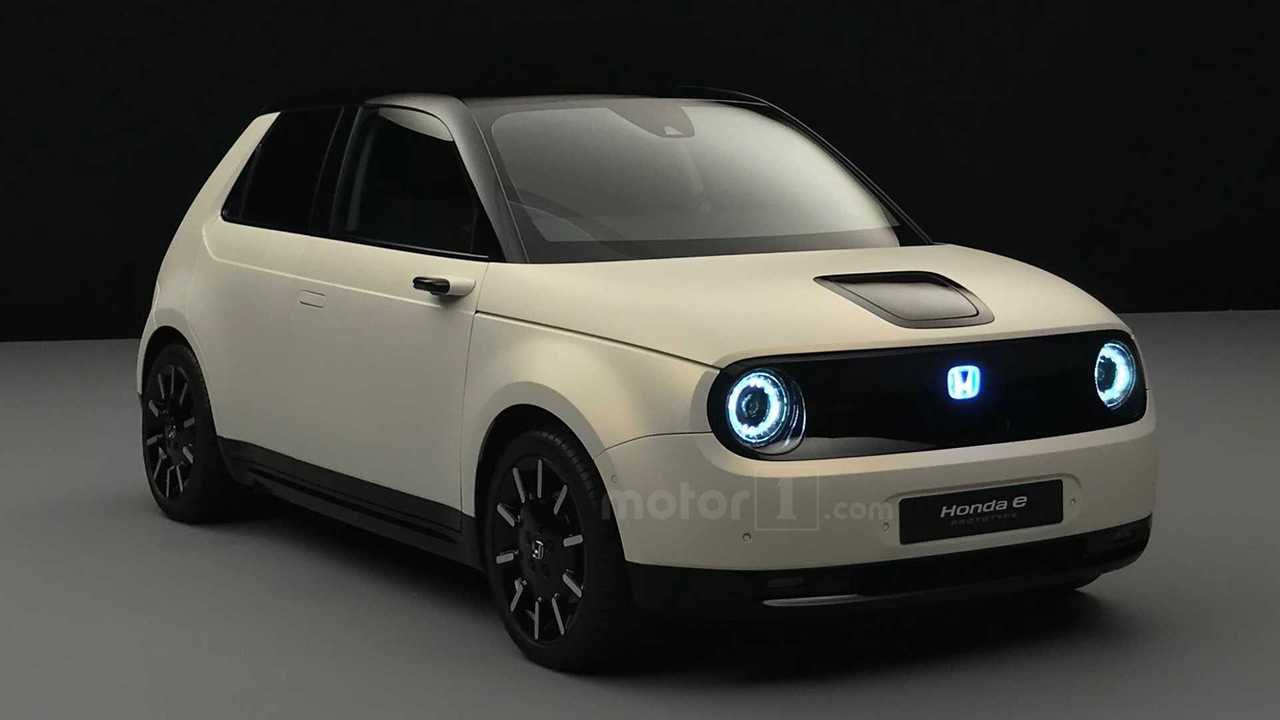 The electric Honda e and the new NSX will be seen on these shores for the first time next month.

Honda's retro-inspired all-electric city runabout, the 'e' will make its UK debut at the Goodwood Festival of Speed next month.

The hatchback, which is still in concept form, will be seen for the first time on these shores ahead of the production version's full unveiling later this year. Potential buyers will be able to get a good idea of what the showroom model will be like at Goodwood, because Honda says that the e prototypes that will be on show at the four-day event are "95 percent true to the mass production version".

Try before you... buy your tickets. Discover Honda's latest creations:

Honda recently opened online reservations for the car, and confirmed that its futuristic camera monitor system will come as standard across the entire range.

Also heading to Goodwood is the updated NSX. The UK is only getting a limited number of the latest version of the supercar, and that to will be making its first UK appearance at Goodwood.

The car on show won't be the eagerly-anticipated NSX Type-R, which is expected to be unveiled in October, but it does come with a number of improvements over last year's model.

There's minor exterior enhancements, and one not-so-minor one as well – bright orange paint, which is available for both the bodywork and the brake callipers (pictured below in Acura-flavoured American form). There's also four-way power adjustable seats, satellite navigation, premium audio, front and rear proximity sensors, and aluminium sport pedals all as standard whereas before they were only available as options.