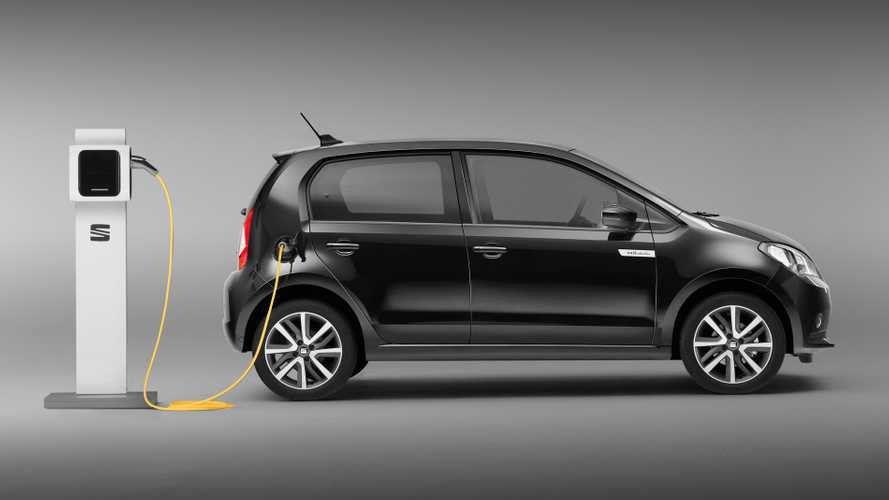 Zero-emission runabout will offer a range of around 160 miles.

Seat has confirmed it will launch an electric version of its Mii city car in the autumn of this year, marking the brand’s first foray into the zero-emission market.

More on the Seat Mii:

Offering a provisional range of just over 160 miles on a single charge and boasting an 82 bhp electric motor like that of the VW e-Up!, the little runabout will be imaginatively named the Mii Electric. Seat says the new model, which is based on the petrol-powered Mii that shares so much with the Skoda Citigo and Volkswagen Up!, will mix “dynamism, urban design, an advanced powertrain, and new levels of connectivity with affordability and low cost of ownership”.

At a glance, though, there’s little to suggest that this car is electric. The design is much the same as that of the internal combustion-engined Mii, with the same grille and headlights. Apart from the badging and the standard-fit grey alloy wheels, the only giveaway is the lack of an exhaust pipe.

It’s similar inside, too, although there is a refreshed dashboard more akin to that of the latest-generation VW Up!. Again, though, the big giveaway is the ‘Mii Electric’ lettering on the passenger side of the dashboard fascia.

But if the exterior is unremarkable, then the engineering involved under the bonnet is a little more notable. Seat claims the motor, which produces 156 lb-ft of torque at every throttle position, is perfect for nipping in and out of traffic. In fact, the Spanish company has already quoted a 0-31 mph time, rather than the more commonly cited 0-62 mph time. That shorter sprint, it turns out, takes just 3.9 seconds, while the top speed is more than 80 mph.

All that is fuelled by the electrons leaving the Mii’s 36.8 kWh battery pack. When it’s full, it has enough power to run the Mii for 161.5 miles on the new WLTP economy test, while charging to 80 percent using a 7.2 kW charger will take about four hours.

“The market is changing, and electrification is expanding at an unprecedented rate,” said Luca de Meo, the president of Seat. “In Europe, the electric vehicle market grew by 46 percent in the first four months of the year, moving forward we expect electrified vehicles to play an important role within our range. The Mii Electric is the start of that journey, and at the same time brings to the market an affordable electric car.”

The new Mii Electric will go on sale in the final months of this year, with vehicles arriving with customers in the first quarter of 2020. Prices will be confirmed closer to the time. 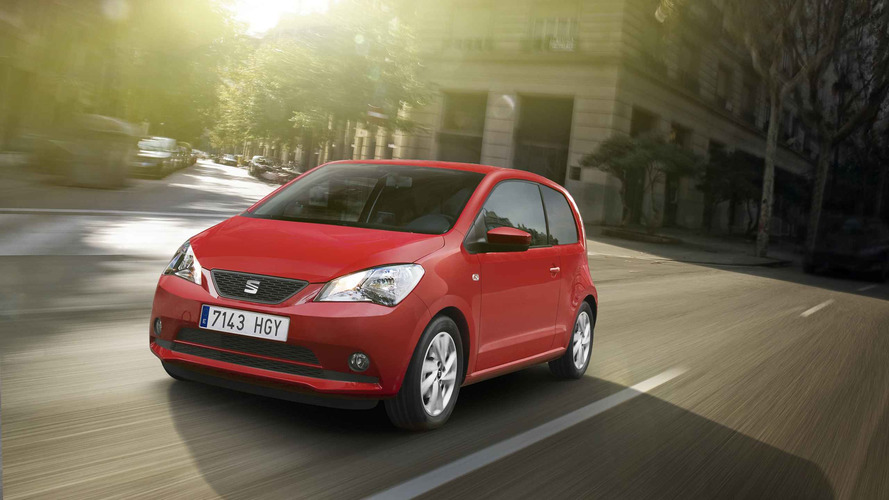