Half of Brits think insurers' 'loyalty pricing' should be illegal 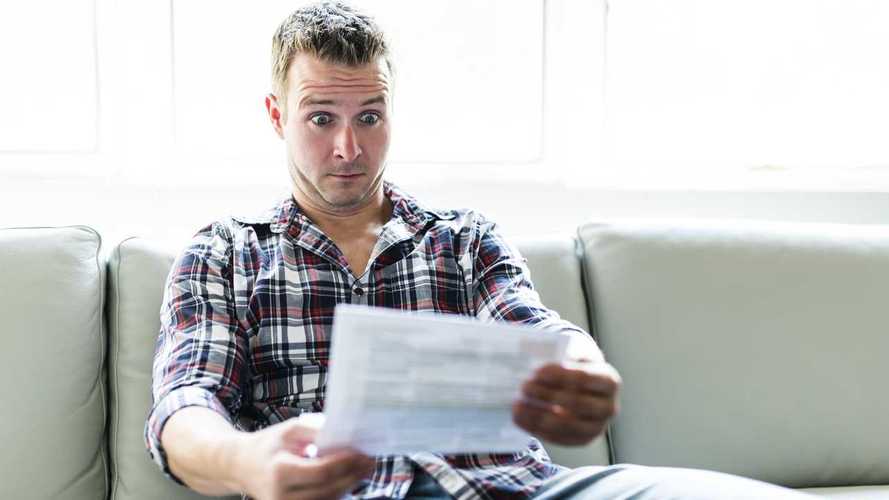 Motorists want to call time on the disparity between premiums for new and existing customers.

Half of British motorists think it should be illegal for car insurers to charge new customers less than existing ones, new research has revealed.

A study by price comparison site GoCompare found that 50 percent of drivers said so-called ‘loyalty pricing’, which sees existing customers charged more for their insurance than new customers, should be against the law. More than six in 10 respondents (61 percent), meanwhile, said new customers were getting preferential treatment in the shape of lower premiums.

The issue of loyalty pricing has long been on legislators’ radars, with the Financial Conduct Authority (FCA) already having taken steps to improve information available to customers renewing their cover. In April 2017, the organisation required renewal letters to show both the renewal cost and the premium paid the previous year, as well as wording to encourage customers to check the cover offered is still appropriate, and a reminder that to compare prices and cover offered by alternative providers.

However, despite this, almost two-thirds of respondents (62 percent) said they allowed their insurance to automatically renew in the past 12 months. Although that might not be helped by the fact that just 46 percent of those quizzed said they remembered seeing their old premium alongside the renewal price, while just 22 percent recalled seeing a message encouraging them to shop around.

Lee Griffin, one of the founders of GoCompare, said customers who stayed loyal to insurers had “every right” to feel hard done by.

“Car insurance is a market where dual pricing has existed for a long time and where comparison sites have made the practice far more transparent for people who can often see exactly how much their current insurer is discounting for new customers,” he said. “There’s absolutely no good reason why insurers should be able to do this - other than they’ve been able to get away with it. Loyal customers have every right to feel ripped-off.

“The FCA and CMA have taken positive steps to improve the transparency of renewal pricing, encourage customers to shop-around, and to close the gap between premiums for existing and new customers. But the onus remains on customers to act to avoid paying more than necessary, rather than on insurers to change their pricing policies. It’s high time the insurance industry reset the balance towards loyal customers.”

“At renewal, car insurers offer to make life easy by continuing their customers’ cover without them needing to take any action. While this helps ensure drivers don’t inadvertently allow their cover to expire, the convenience of auto-renewing usually comes with a hefty price tag. Our research shows that most drivers simply allow their car insurance to auto-renew - despite all the warnings of rip-off pricing. In lieu of legislation to close the gap between renewal and new business pricing, it’s imperative that people keep shopping-around and switching to avoid getting ripped off.”