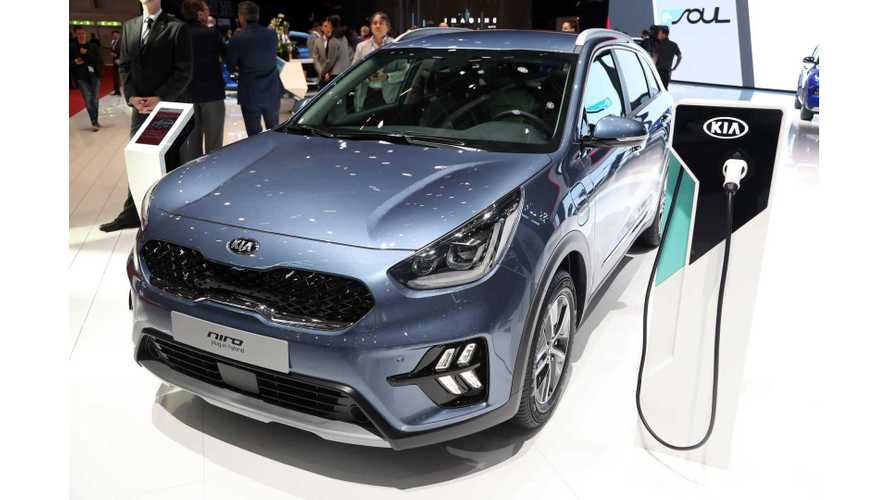 Kia says an issue with a relay in some models could cause overheating.

Kia is recalling more than 5,000 of its Niro hybrid and plug-in hybrid vehicles in the UK amid concerns of a potential electrical fault.

More on the Kia Niro:

The South Korean company said the “voluntary” recall is due to a possible problem with overheating in an electrical relay. The firm’s UK branch made it clear that no fires or injuries relating to the fault had been reported, with the issue instead being unearthed in the course of the manufacturer’s “on-going research and development programme”.

As a result, Kia has confirmed the recall will require customers to take their car to a Kia dealership, where it will be inspected. The company says dealers will then replace any “affected” relays. The work, which is expected to take around an hour to complete, will be carried out at no cost to the customers.

Kia says the recall is in place for vehicles built between November 2016 and September 2017, and owners with vehicles falling into those categories will be contacted by the car maker. However, the company says any owners unsure as to whether their vehicle is being recalled should contact the customer service team by phone or email.

Chris Lear, director of aftersales at Kia Motors (UK), said the recall was made to ensure owners were as safe as possible.

“The safety of our customers is our number one priority,” he said. “We are taking this action to ensure their vehicles are not affected in any way.”

The Niro was introduced in 2016 and was first sold solely with a conventional “self-charging” hybrid system, but Kia soon introduced a plug-in hybrid version which boasted an electric-only range of 36 miles. Then, at the end of last year, the company released the new e-Niro pure-electric model. At present, though, only Niro self-charging hybrid and plug-in hybrid models have been recalled.

Kia’s recall follows several others this year, including one for Hyundai Konas that could spring leaks in the braking and air conditioning systems, and one for the Volvo V60, which could have an issue with the rear suspension assembly. Other notable safety recalls include the Vauxhall Zafira B, which is being recalled for problems with the wiring harness that may cause heat damage, and Peugeot’s 308, 2008, 3008 (pictured) and 5008 models, which are heading back to dealers because of fears a component in the exhaust could damage the diesel particulate filters (DPFs). 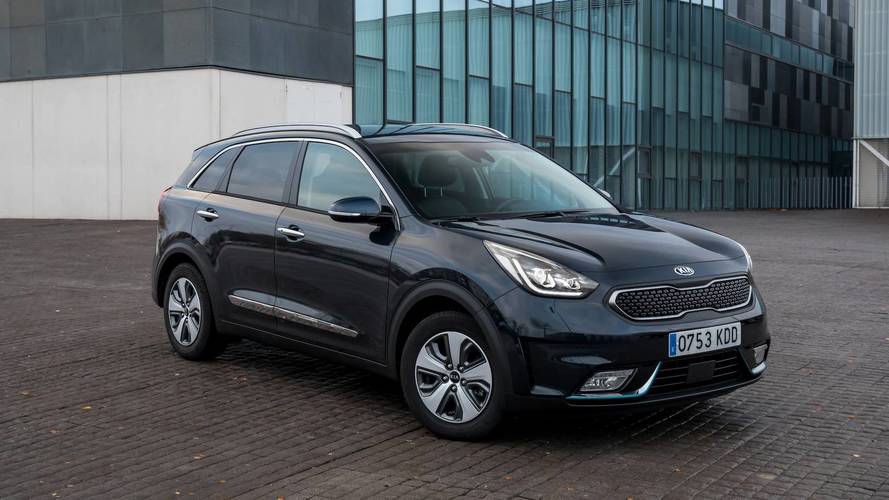