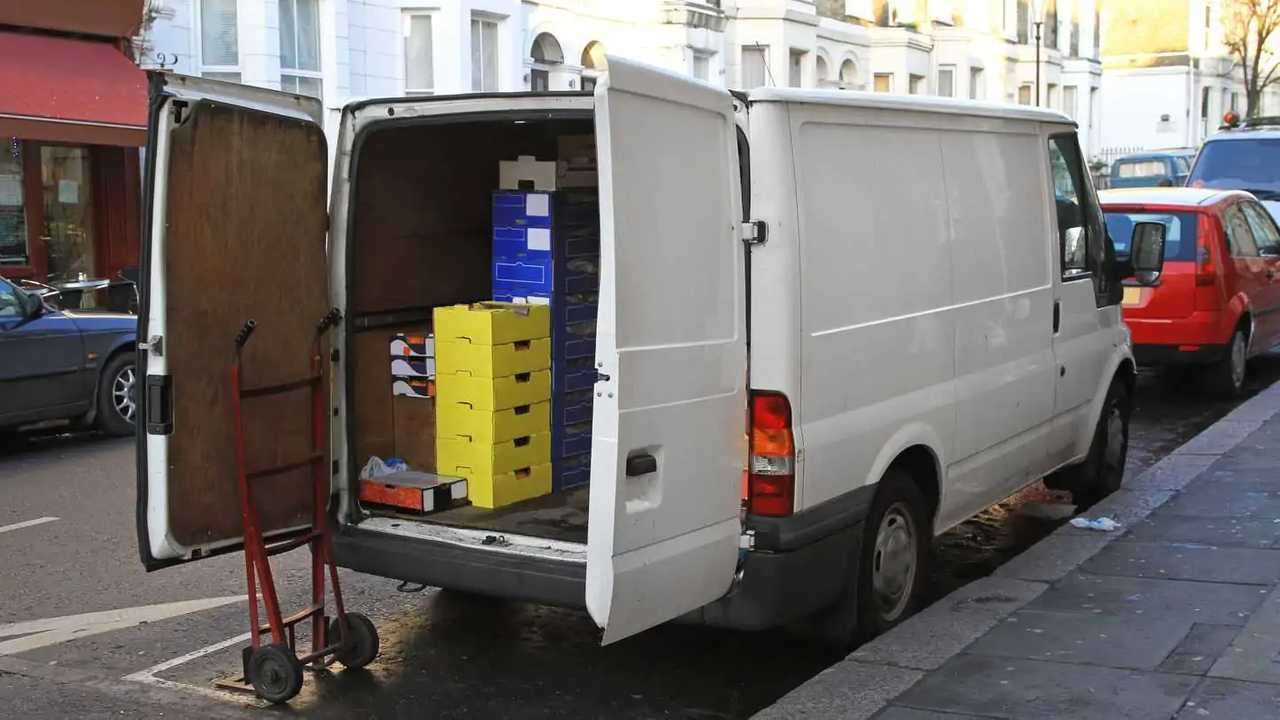 New research has revealed that a typical bricklayer’s van holds twice the amount of bacteria as a toilet door handle.

Vans have a £56bn impact on the UK economy - report

That surprising finding was the result of a study by consumer website Confused.com and researchers from the School of Biological Sciences at the University of Essex, which looked at some typical tradespeople’s vans to find out what lurked inside. Six different vans were tested, with each belonging to someone in a different trade. Professions included a dog walker, a carpenter and an electrician, as well as a bricklayer, a plumber and a builder.

All six owners said they cleaned their vans occasionally, although some admitted to finding stale food littering the cabin and one (not the dog walker, surprisingly) found dog poo loitering in his vehicle. None of the owners rated their own van at more than six out of 10 for cleanliness, although the carpenter gave his vehicle the lowest score of two out of 10.

Overall, though, the bricklayer’s van was found to be the least hygienic, although all six were more bacteria-ridden than the toilet door handle. Across the vehicles, the most pathogenic area was found to be the handbrake, which the drivers must all use at least twice a journey.

The most commonly found form of bacteria was Staphylococcus aureus, which can often be found on human skin or in the upper respiratory tract. However, some strains can cause skin infections and food poisoning, as well as other illnesses. In fact, the strain of Staphylococcus aureus that is resistant to the antibiotic Methicillin is notorious and often goes by the acronym MRSA (Methicillin-Resistant Staphylococcus Aureus).

However, other pathogens were also present, including some that could lead to pneumonia and endocarditis - the inflamation of the inner lining of the heart chambers.

Amanda Stretton, motoring editor at Confused.com, said the research showed the problems of rarely cleaning out a vehicle.

“We spend so much time in our vehicles it’s only expected that some germs would be lurking around,” she said. “But leaving cleaning our vehicles to a yearly occurrence could have some pretty concerning consequences.

“Vans are like second homes to tradespeople, so spring cleaning can be daunting. And people can be confused about where to start – especially when the rubbish starts to pile up. To point time-poor tradespeople and other drivers in the right direction, we’ve compiled our ‘top tips’ to deep cleaning a van and keep the deadly diseases at bay.”

Confused.com’s tips include cleaning the wheels before the rest of the vehicle to prevent muck coming off them an onto a newly cleaned car, as well as using a traffic film remover to help shift the stubborn, oily grit that clings to the paintwork. Inside, the company suggests clearing everything out and then washing the carpet mats before starting on the rest of the cabin. Then, while the mats are drying, you can vacuum the interior and use brushes to remove hard-to-reach spots, before shampooing the seats.