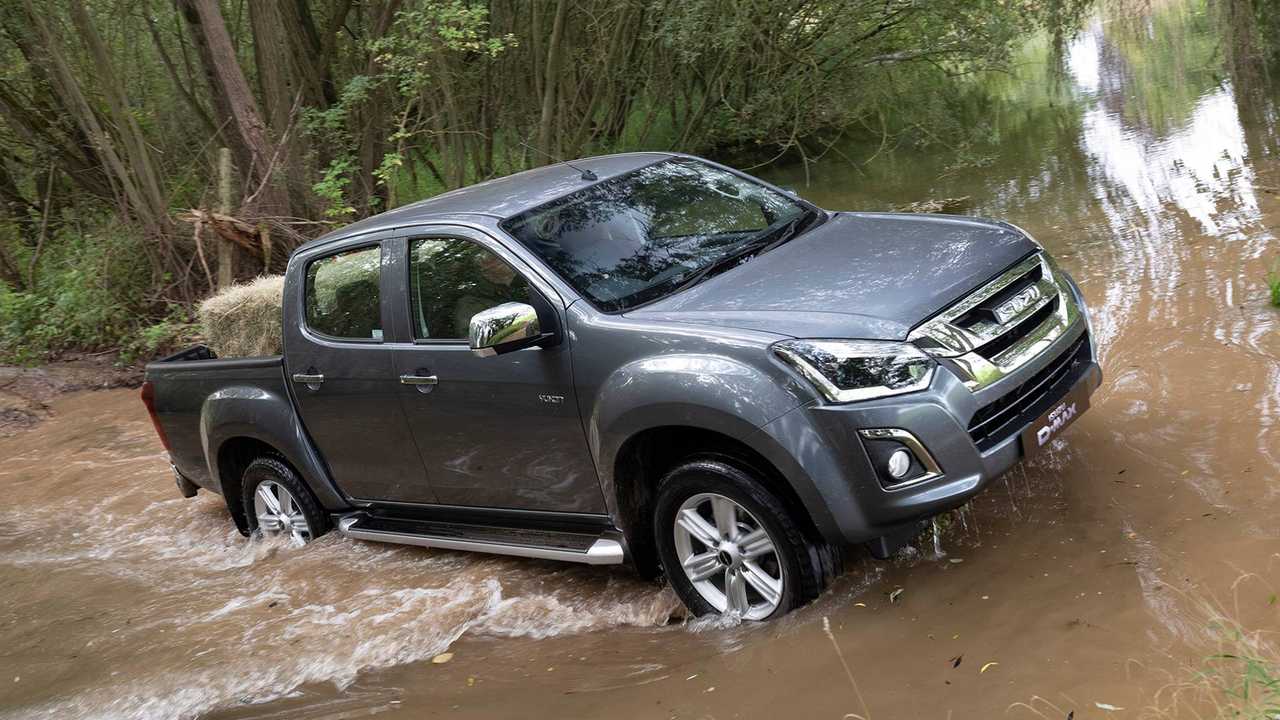 The increasing popularity of pick-up trucks in the UK is being fuelled by the tax advantages of driving such vehicles, according to a leading vehicle data firm.

More on some of Britain's favourite pick-up trucks:

Cap HPI says the registrations of what it calls “4x4 lifestyle vehicles”, but what most people think of as pick-up trucks, have increased year-on-year for the past decade. Back in 2010, the company says pick-ups represented 7.24 percent of the light commercial vehicle (LCV) market, which is mostly made up of vans, but that almost doubled to 13.67 percent in 2018.

So far this year, Cap HPI says pick-ups make up about 15 percent of light commercial vehicle registrations. That means the vehicles are the third most popular type of LCV on the market, after medium-sized vans and large vans.

The company says this is mostly driven by tax rules, which see pick-up truck drivers pay far less tax than they would for an SUV. The company car benefit-in-kind (BIK) tax rates for normal cars and SUVs are based on their carbon dioxide emissions, with more polluting vehicles generally costing more.

Meanwhile, a base-spec Audi Q7 SE would be taxed at 37 percent of its value, meaning a company car driver paying 20 percent tax would have to shell out £3,763 a year for the privilege of driving one.

Add in the high levels of equipment fitted to such vehicles, as well as the rugged image, and Cap HPI’s senior editor for commercial vehicles and motorcycles, Steve Botfield, said the vehicles made sense for buyers.

“Drivers often choose lifestyle pick-up vehicles to reduce company car tax, because the HMRC classify any vehicle as a van if the payload is greater than 1,000kg,” he said. “This has big tax benefits and can mean that motorists can drive a vehicle with a good spec and big on road presence at a fraction of the cost of running a large luxury 4x4. The increasingly enhanced specifications and features such as a Truckman top and other secure load covers, which are not included with standard 4x4 lifestyles, means they also hold their values well in the used market, making them an even more solid purchase.

“It’s easy to see why registrations have doubled in this sector in the past nine years as drivers recognise 4x4 lifestyle vehicles’ flexible use as a multi-purpose vehicle with top class specifications and very appealing tax benefits.”