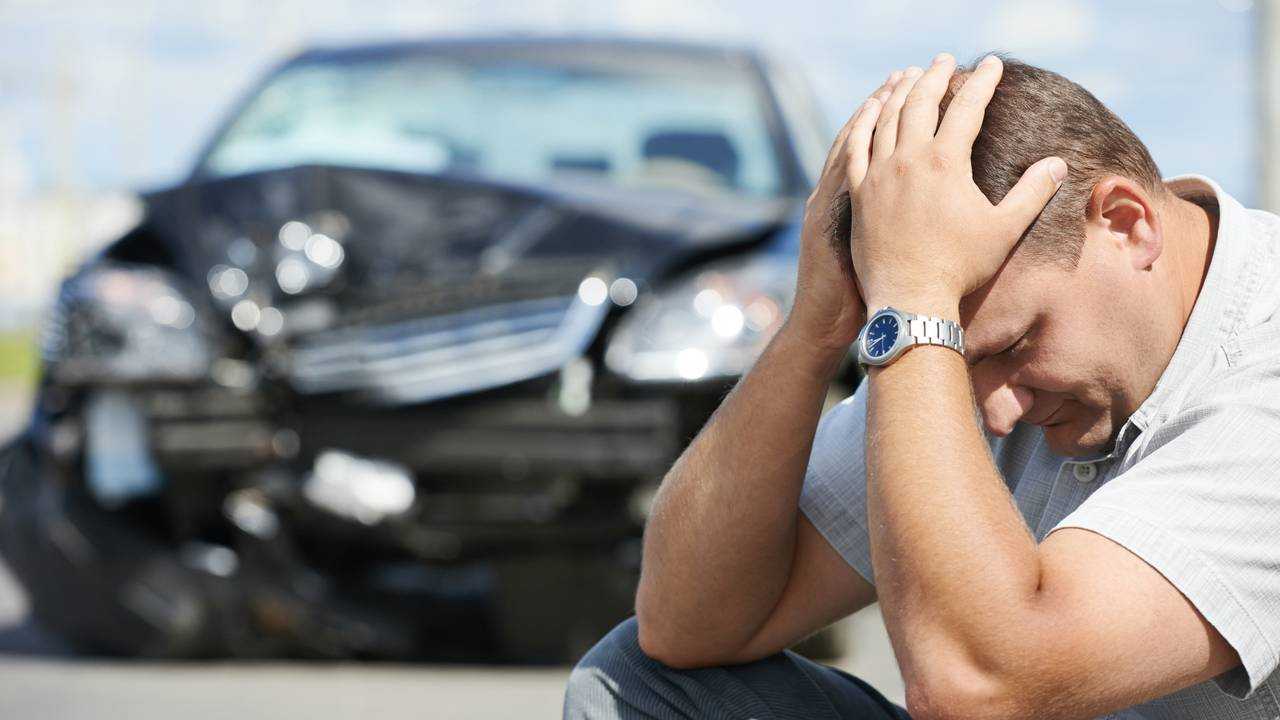 The number of people caught driving without insurance plummeted in 2018, according to government data.

The offence of driving a vehicle that is not insured carries a penalty of between six and eight penalty points, which must stay on the person’s driving record for four years from the time of being caught. However, drivers only need to have so-called 'third party' insurance, which covers the costs of other people in the event of accidents caused by the insured driver. More comprehensive cover, however, will also cover the insured driver's costs.

RAC Insurance director Mark Godfrey said the reduction in the number of people caught driving without insurance was positive news for all road users.

"It can only be good news that the number of people driving without insurance has dropped significantly in the last year and is now at its lowest in at least seven years," he said. "This should help to keep premiums down for every driver and we hope this continues in the years ahead.

“From 2012 to 2015 there was a steady downward trend in the number of ‘driving without insurance’ offences, but there was then an increase in 2016 followed by a six-year high in 2017 which appears to be directly linked to the increase in the price of insurance at that time. In November 2015, Insurance Premium Tax increases and other factors, added £100 to the average cost of insurance by the end of 2017 which unfortunately could explain why more people drove uninsured.

“Even though the figures show an improvement in compliance the law demands that every driver has insurance. This is to protect everyone who uses the road: drivers, passengers, motorcyclists, cyclists and pedestrians. Those who drive without insurance are not only breaking the law, they are also selfishly putting others, as well as themselves, at financial and legal risk.

“While no one should ever lose out financially after being involved in a collision with an uninsured driver due to the Motor Insurers Bureau acting as the ‘insurer of last resort’, every incident they are involved with adds to the average cost of insurance for law-abiding drivers.”