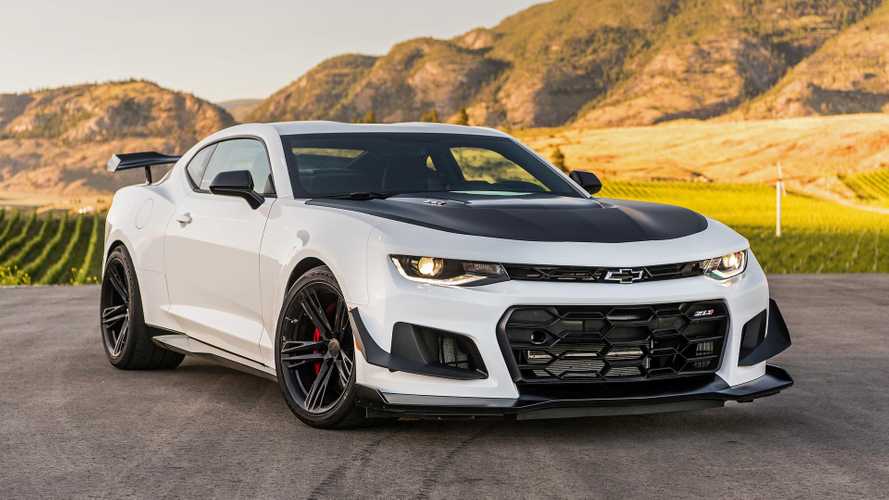 The Chevrolet Camaro is a surprising car to see atop of this list.

The most sought-after used cars in Britain have been revealed by CarGurus. As worked out by its 'Desireability Score' the rating represents the number of searches performed on a particular model.

Despite not being sold officially in Britain, the Chevrolet Camaro, tops the list of the 'most desired' used cars on sale in Britain, according to the fastest growing automotive shopping site in the UK.

Also high on the list are a pair of classic Rolls-Royces – Silver Shadow and Silver Spirit; a pair of Ferraris – the Ferrari 612 Scaglietti, Ferrari 360 Modena; and the iconic old-school BMW 8 Series.

"The CarGurus Desirability Score shows just how in-demand the ultra-rare vehicles can be," said Chris Knapman, editor of CarGurus. "Whilst the majority of our consumers are just searching for a great deal on their next car, the CarGurus Desirability Score also acts as the automotive equivalent of window shopping – it highlights the vehicles customers are most interested in or wish they owned, even if they aren’t always the most practical of choices."

CarGurus, created by TripAdvisor co-founder, Langley Steinert, also looked at models that have more than 1,000 available on the used market, to see which more 'common' cars are well sought after.

The Bentley Continental GT topped the list with 172 user searchers for every available model. That put it way ahead of the nearest rivals the Mercedes CLC (133) and Subaru Impreza (121). German cars dominated the top 10, locking out more than half of the list. British models also did well, with the Land Rover Defender and Jaguar XJ both recording over 100 user searches per listing.