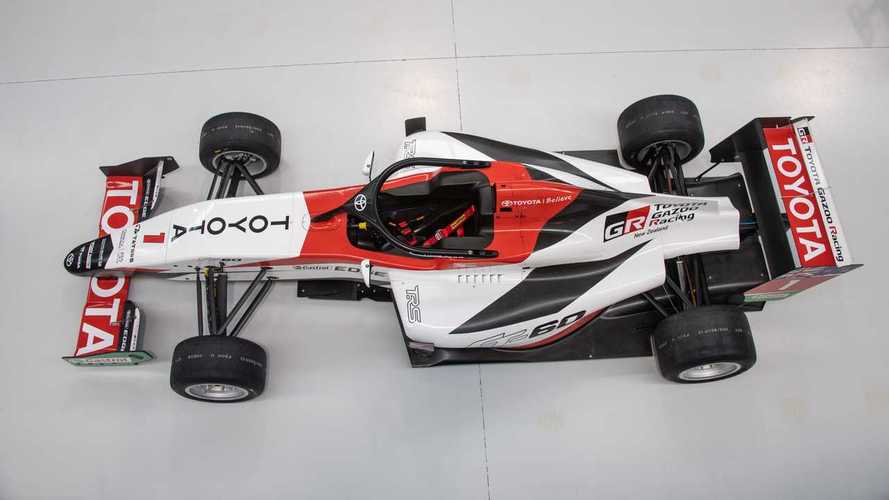 Toyota has rebranded its motorsport activity in New Zealand under the Gazoo Racing banner.

Both the Toyota Racing Series and the Toyota 86 series will now fall under the Toyota Gazoo Racing New Zealand umbrella, as the carmaker continues to consolidate the marketing of its worldwide motorsport programme.

It follows the launch of the Gazoo brand in Australia last year through the factory-supported Australian Rally Championship set-up.

It also matches the branding used for the World Rally Championship, World Endurance Championship and Dakar outfits operating on the world stage.

“At Toyota, we believe development is best achieved in extreme conditions. That’s why we compete in motorsports around the world. And why we are delighted to bring the Toyota Gazoo Racing brand to New Zealand."

The Gazoo branding was announced as part of today's launch of the brand new FT-60 TRS car, which features a higher-downforce chassis and a significantly upgraded turbo engine package.