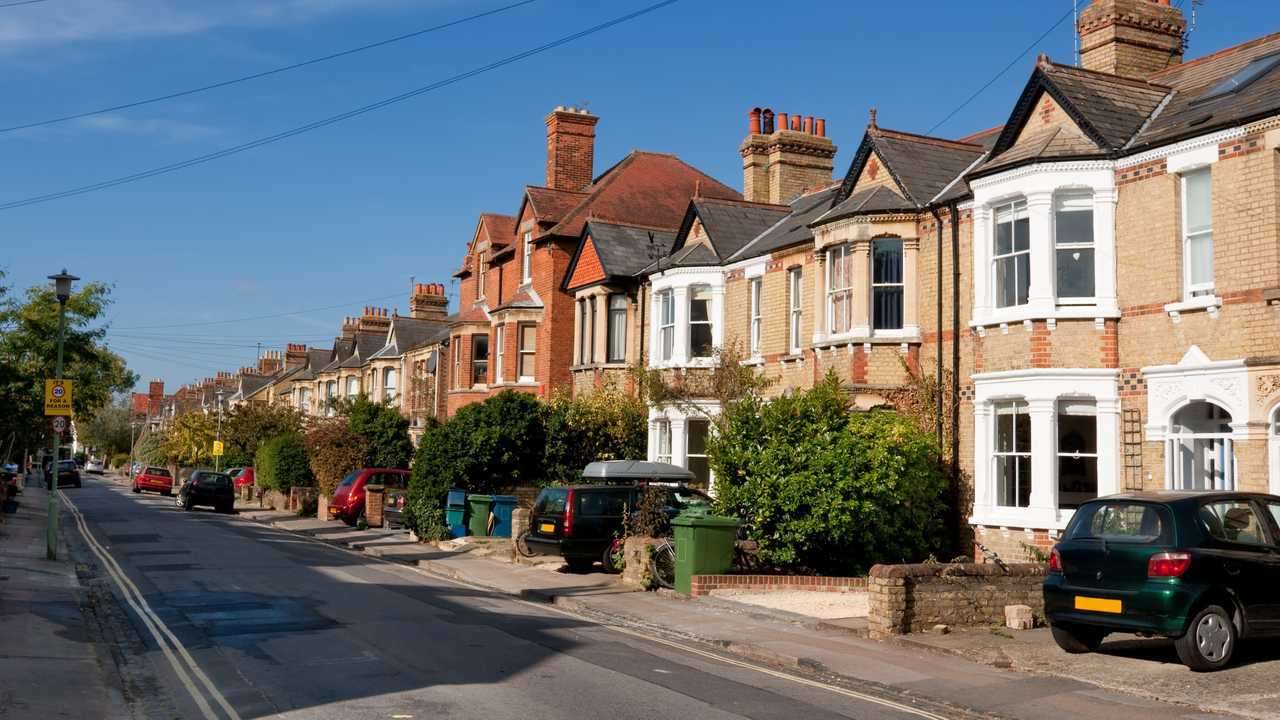 People are earning lots by renting out their driveways as parking spaces.

Yourparkingspace.co.uk is a service that allows homeowners across the UK to rent out their driveways as parking spaces to others.

Now the website has revealed the top locations for renting out spaces across the country.

The website's research shows that empty driveways, garages and secure parking spaces made more than £1,000 for their owners in 25 different UK cities and towns in the last year. Naturally London made the most, taking an average of £2,254 per year.

Brighton, Leeds, Bristol and Oxford were next up, with each earning more than £1,600 per year on average from renting out their driveways and garages.

The UK's other capital cities were also high up on the list with Edinburgh in the top ten (along with Glasgow), while Belfast was 11th and Cardiff was 15th.

Driveways and empty spaces close to things like local amenities, train stations, music venues, sports stadiums and airports proved to be the most popular.

"Renting out a driveway provides a steady stream of additional income for thousands of households across the UK," said Harrison Woods, managing director at YourParkingSpace.co.uk. "It’s very encouraging to see that the top earning towns and cities are spread across the country, offering money making opportunities to countless Brits who own a driveway or empty parking space."

The big money wasn't just earned by the top cities either, with the likes of Kingston upon Hull, Barnsley, Swansea, Wigan and Sunderland all still making more than £700 per year on average.

"I would encourage homeowners with an empty driveway to register it for renting as soon as possible and see how much money they can make from it. It doesn’t cost anything to list a driveway with YourParkingSpace.co.uk, so there’s nothing to lose," Woods added. "Indeed, homeowners are making significant sums from a previously overlooked asset right on their doorstep – their driveway. It really is one of the easiest ways to make some extra money."