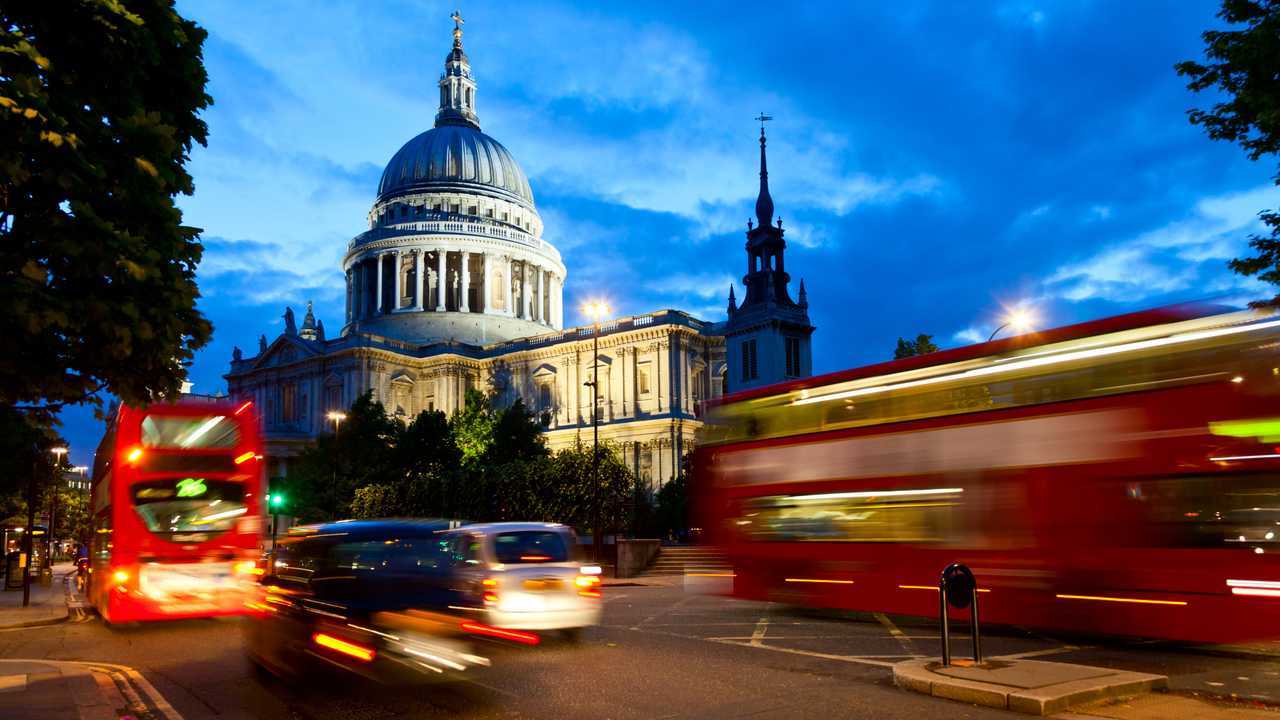 The move is to cut pollution.

London will have its speed limit reduced to 15 mph in some areas in a bid to combat pollution.

The measures being proposed by the City of London Corporation, which is in charge of the capital's finance district, could also lead to road closures at lunch times across the square-mile area.

The City of London Corporation is the oldest local government authority in the world, and has overseen the area which includes the Bank of England and St. Paul's Cathedral for over 1,000 years — an area which welcomes around half a million commuters daily.

At present the speed limit across the area is 20 mph, but that could be reduced by 5 mph by 2021. Some larger roads have a speed limit of 30 mph, which would also likely be reduced.

"These radical plans will ensure the continued success of not just the City, but wider London and the UK as a leading global business and cultural destination," Alastair Moss, chair of the City of London Corporation’s transport and planning committee, was quoted by Reuters.

When the change is introduced, it would be the first instance of a 15 mph speed limit being introduced anywhere in the United Kingdom. The idea isn't a new one, it was first proposed last year, before it was passed after a vote this week.

It follows a notable reduction in deaths and serious injuries on the roads in the region after the 20 mph limit was introduced, and that was seen as a good reason to bring the limit down further.

The plan is part of a wider push to reduce car traffic by 25 percent before 2030, and to completely half it by 2044. There will also be big zero emission zones, and pedestrianised areas.

According to Auto Express a pilot scheme has already been introduced, which effectively bans all but electric and hybrid vehicles on Moor Lane in North London