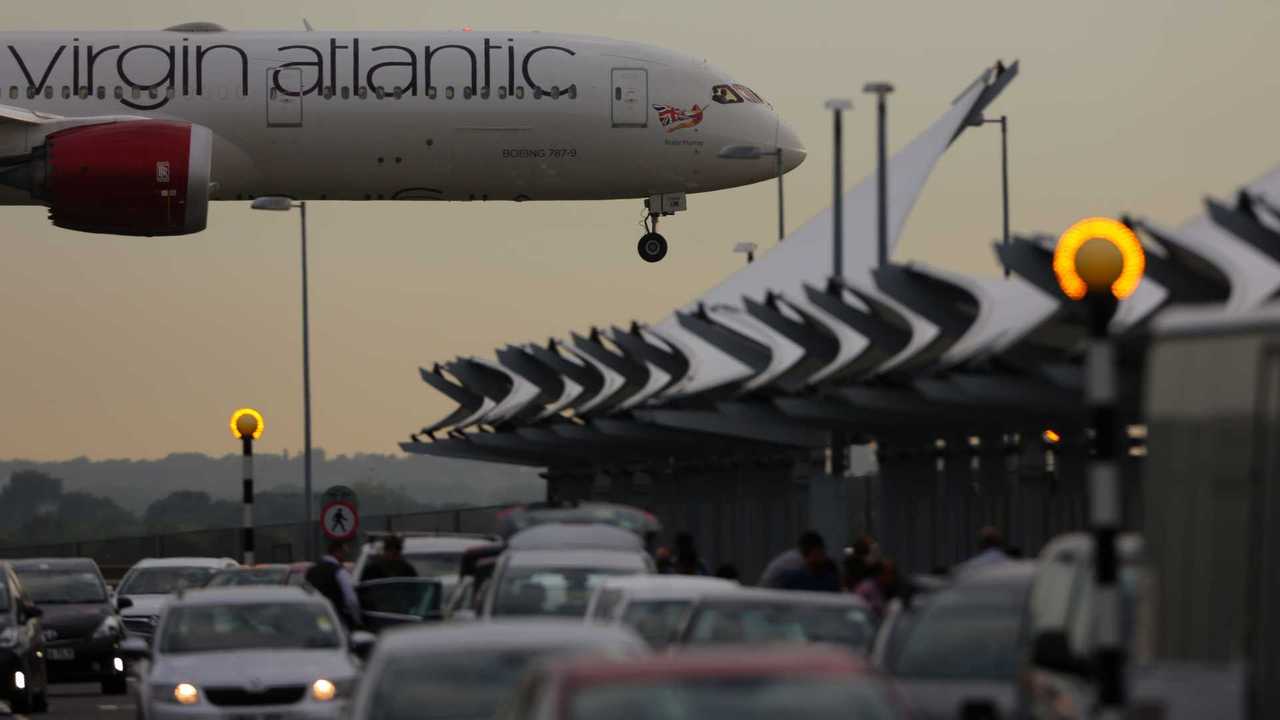 Some vehicles could be charged for entering Heathrow.

London’s Heathrow Airport has proposed its own ultra-low emission zone (ULEZ) in a bid to remove older and more polluting vehicles from the site.

More on the London ULEZ:

Those vehicles that fail to meet the criteria will be charged “between £10 and £15”, to fall into line with the London ULEZ’s £12.50 charge. By 2026, however, when the third runway is expected to be in operation and the airport plans to have improved access via public transport, the ULEZ will become a “vehicle access charge” applicable to all vehicles regardless of their emissions.

By the airport’s own admission, the scheme is designed to offset the environmental impact of the planned third runway expansion, which would see a vast increase in the number of flights taking off and landing.

Heathrow’s chief executive, John Holland-Kaye, said: “Heathrow’s expansion is not a choice between the economy and the environment – we must deliver for both. Today’s announcement shows that we will take the tough decisions to ensure that the airport grows responsibly.”

Former London Deputy Mayor for Transport and newly appointed chair of the independent Heathrow Transport Area Forum, Val Shawcross, added: "This is a significant step change in Heathrow’s effort to clean up local ground level air pollution by shifting people into the cleanest modes of transport. I have never pulled my punches talking to the airport about local air quality and I look forward to continuing to hold Heathrow to account in my new independent role as chair of the Heathrow Area Transport Forum.”

But the move has been opposed by the Alliance of British Drivers (ABD), which says the air pollution caused by cars and taxis was unlikely to make up for the emissions caused by extra flights.

“It seems exceedingly unlikely that the contribution to air pollution of road vehicles actually going to and from London Airport is significant in comparison with that spewed out by the numerous jet planes taking off and landing,” the organisation said in a statement. “There is also the adjacent traffic with high numbers of HGVs and buses on the M25, M4 and M3 which have nothing to do with the airport and this charge will have no impact on them. Meanwhile the airport is planning to increase flights from the existing runways and wants to open a third runway as soon as possible. If they really wanted to reduce air pollution in this area then they have an easy solution – halt the expansion of the airport.”