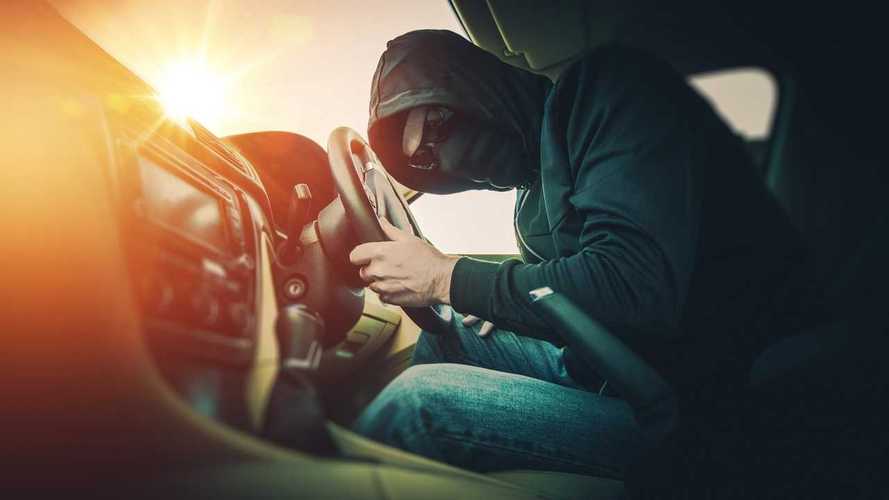 Car insurance firms paid out for stolen vehicles once every eight minutes during the first three months of 2019, new figures have revealed.

More on insurance for British drivers:

A report from the Association of British Insurers (ABI) showed that more than 16,000 claims for thefts of or from vehicles were paid out between the beginning of January and the end of March. That's up by 14 percent on the 14,000 seen last year, and the highest number seen in a single quarter since 2012.

With the combined value of payouts topping £108 million, the last quarter’s car crime cost insurers 22 percent more than in the same period of 2018. On average, that means insurers are paying out a combined total of £1.2 million every day just for thefts of and from vehicles. That's up from the £1 million a day paid out last year.

“The continued growth in car crime must be reversed," he said. "Car security has come on leaps and bounds but needs to keep pace with the ingenuity of car criminals. The rising number of theft claims being paid by insurers in part reflects the vulnerability of some cars to keyless relay theft. Action by motor manufacturers to tackle this high-tech vulnerability, allied with owners taking some simple, inexpensive precautions will help put the brakes on this unwelcome trend.”

But aside from these shocking statistics regarding thefts, the report also revealed a notable increase in the cost of vehicle repairs. Over the first three months of 2019, insurers paid out £1.2 billion in repair bills for both policyholders’ cars and those of third parties. It’s the highest total sum paid out for repairs in a single quarter since the ABI began collecting data in 2013.

According to the organisation, the heightened repair costs are the result of “more sophisticated” design and technology in vehicles, which can make them more expensive to fix after an accident. For example, the ABI says the cost of a headlight for “one popular model” has risen by more than 400 percent with the introduction of a new version. The organisation says a headlight unit for the 2012-2017 model cost £163, while the latest version costs £840.

Yet despite the surge in crime and the rising cost of repairs, the ABI says insurance costs are falling. The impending introduction of the Civil Liability Act reforms, which are designed deliver a fairer compensation system for claimants and continued competitive premiums for motorists, is apparently leading insurers to pass on savings to drivers. As a result, the average price paid for fully comprehensive motor insurance now stands at £466 - the lowest for two years.