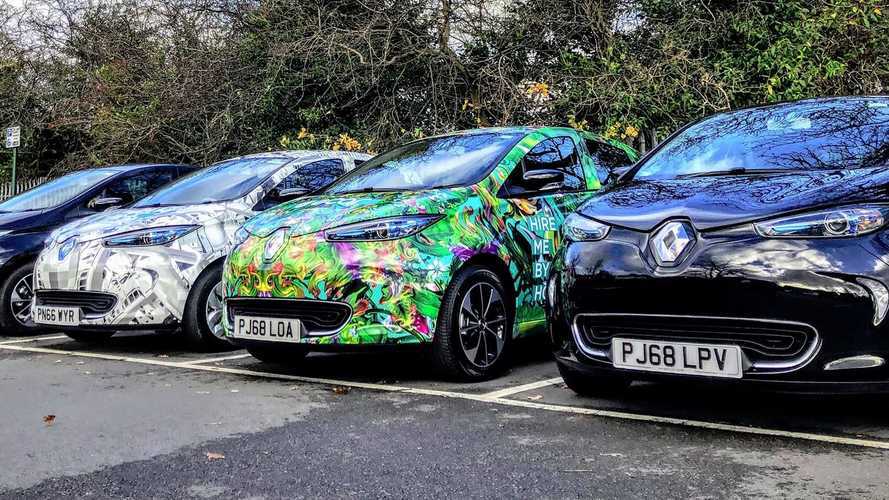 The E-Car Club eco-friendly ride share program has come to an end in Solihull due to vandalism.

UK based electric car ride sharing company E-Car Club recently had a major setback after expanding into Solihull. Since December, 18 Renault ZOEs have been available to rent for periods between one hour and several days. The launch of the program was supported by the Solihull Council, Solihull Community Housing (SCH) and EIT Climate-KIC which is aiming for a zero-carbon economy.

Mitsubishi electric SUV in the works

Unfortunately, it did not take long for troublemakers and lawbreakers to ruin it for everyone. Vandals apparently fearful of change have decided that they aren't interested in things like ride sharing or electric vehicles. If only the vehicles had some kind of sentry mode that could help catch the criminals.

"Due to the exceptional levels of damage to the vehicles caused by vandalism, E-Car were forced to remove the vehicles and suspend operation of the Solihull scheme in February 2019," a spokesman for E-Car Club told Birmingham Live.

"Following discussions with EIT Climate-KIC (who were part funding the project), the local police and after internally assessing the risks and costs of damage for the scheme with the Europcar security and risk teams, it has been deemed too high risk to re-introduce vehicles into North Solihull."

Solihull's Green Group leader, Councillor Chelmsey Wood described the situation as "disappointing" and he hopes the ride sharing company can find a way to return.  "I would support them in trying to get it going again."