The 5-litre V8-powered Range Rover Sport SVR is the most commonly financed car for footballers, according to new data. 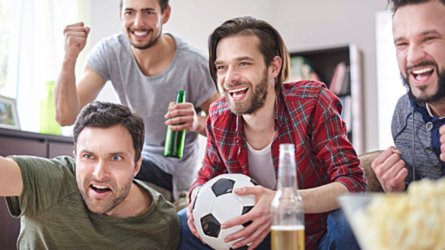 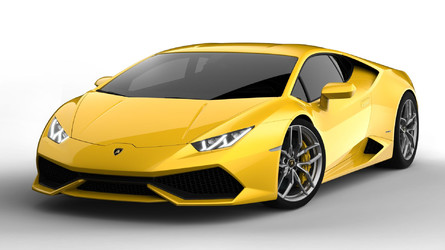 Figures from leading independent high-end vehicle financier JBR Capital showed that the 567 bhp SUV, which costs almost £102,000 before options, is the most popular model for wealthy footballers in search of new wheels. Perhaps unsurprisingly, the super-fast 4x4 crowns a top 10 that’s awash with high-performance models and SUVs.

Just behind the supercharged Range Rover is the Bentley Continental GT, which costs £159,900, while the boxy Mercedes-Benz G-Class off-roader rounds out the top three. All three vehicles are capable of 0-62 mph in around five seconds or less, suggesting footballers may be choosing 4x4s for their space and presence, but they still like speed.

That’s a conclusion backed up by the remainder of the top 10, which includes the V8-engined Audi RS6 Avant and the Ferrari 488 Spider convertible supercar. The Lamborghini Huracan, Range Rover Autobiography and Bentley Bentayga Onyx also feature in the top 10, along with the Maserati GranCabrio and Ford Mustang Fastback.

According to JBR, most of these vehicles go to high-profile players in the north-west of England, the West Midlands or the east of England, reflecting the locations of England’s most successful
football clubs and players. Typically, the company says, the footballers’ deals tend to be short-term affairs covering two or three years, as opposed to the four- or five-year deals customers more often select.

To meet the needs of footballers and other sports stars, JBR Capital has launched a new finance package tailored to sports stars’ needs. The company says its new Professional Sports Finance deal takes into account more assets than many high-street lenders and provides elite sports people with “fair rates and balloon payments”.

Darren Selig, the executive chairman of JBR Capital, said affluent footballers were among the company’s most prolific customers, and although they hadn’t changed their tastes enormously, they were now choosing vehicles from different brands.

“Footballers are undoubtedly the most frequent clients of ours out of all the sports professionals we speak to that seek high-end vehicle finance,” he said. “However, there is a growing interest in our flexible finance options from individuals across many different sporting disciplines. This is why we’ve now developed further the packages we have available, as buying expensive cars on finance can be a very sensible and beneficial way for anyone to purchase such a vehicle.

“It’s not surprising that footballers haven’t greatly changed their taste in cars over the last few years, but it is interesting that in terms of marques, Jeep, Porsche and McLaren have been replaced in the top 10 by Audi, Maserati and Ford.”