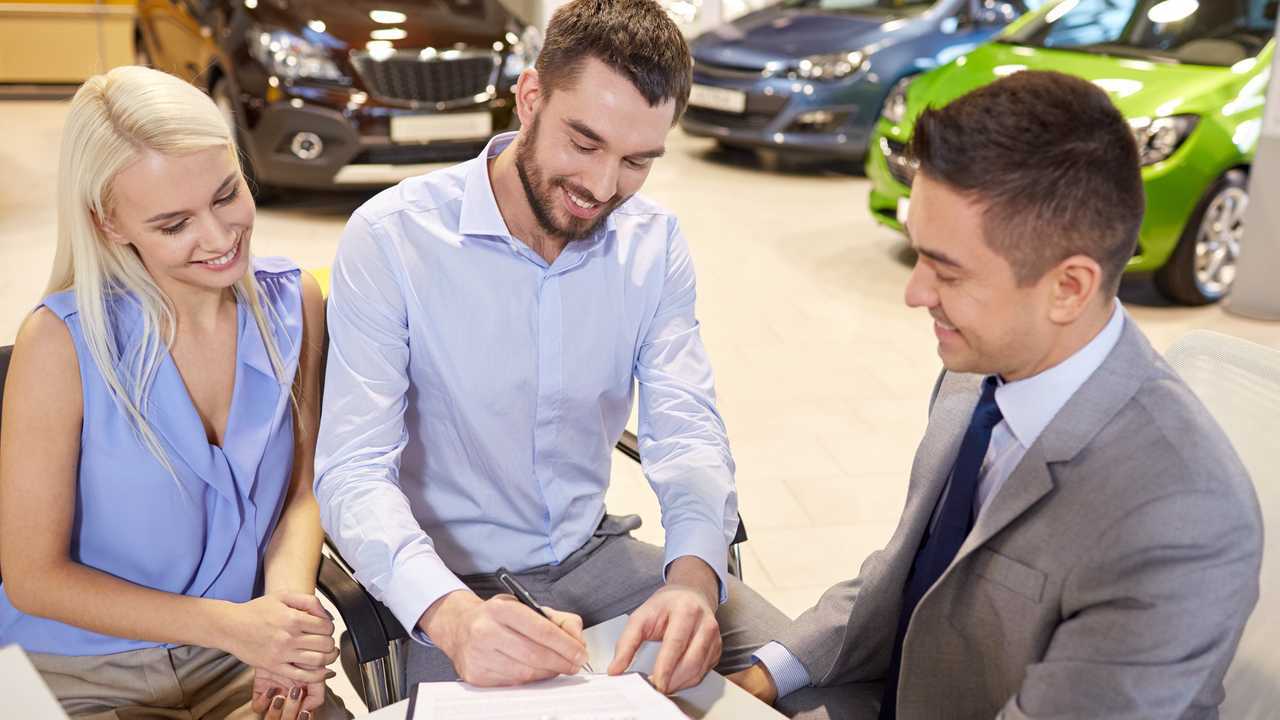 Consumers have already committed to new car finance deals worth more than £5.5bn this year.

The consumer new car finance market was worth a whopping £3.3 billion in March, with private customers paying for almost 161,000 vehicles using finance deals.

That’s according to data from the Finance and Leasing Asscociation (FLA), which monitors the market on a monthly basis. March’s results, released this month, followed a February that saw the consumer car finance market record just under £1 billion worth of new business, while January saw lenders record a further £1.3 billion of new business.

Across the first quarter of 2019, the value of new-car consumer finance deals hit more than £5.5 billion, with almost 275,000 new private cars financed during the first three months of the year. The past 12 months, meanwhile, have seen the market top £19.4 billion of new business, split between more than 950,000 new cars.

Despite the huge numbers, though, the data revealed a small drop in volumes and value. Compared with the same month in 2018, March saw five percent fewer new cars financed, and the value of new finance deals fell by three percent.

Over the first quarter, however, the news was moderately more positive, with new business volumes down two percent when compared with the same period in 2018, but the value of finance deals remained stable. And the past 12 months have seen values stay stable, while volumes have increased by four percent.

Given the ongoing woes of the new car market in general, however, perhaps those figures are not surprising. Despite the arrival of the new ‘19’ plates, figures from the Society of Motor Manufacturers and Traders (SMMT) showed the new car market shrank by 3.4 percent in March, with just over 458,000 cars registered. In comparison, the previous March saw more than 474,000 passenger cars hit the roads of the UK.

In contrast, though, the finance market for used cars seems to be in rude good health. The value of advances in March topped £1.6 billion - up nine percent on the previous March - and the number of vehicles financed was up four percent, rising above 130,000. It was the strongest month for the market so far this year, and brought the first-quarter total value to almost £4.8 billion, with almost 390,000 used cars bought on finance.

Geraldine Kilkelly, head of research and chief economist at the FLA, said the results showed the market was fairly stable compared with the same period last year.